The last project that we covered from German collective 3hund was their enamoring bioluminescent adventure Projections in the Forest, and it excites us to say they have released yet another captivating spectral experience. Titled Lucid, the 6-minute film magnificently captures the eerie atmosphere of a series of extraterrestrial-esque light installations among some of the world’s most isolated regions.

The project was developed by 3hund artists, Friedrich van Schoor and Tarek Mawad, with the well-suited soundtrack composed Achim “Künstler” Treu, a.k.a. UFO Hawaii, a composer and producer based in Berlin. Watch Lucid above and for more information or to see more work from the artists involved, visit: 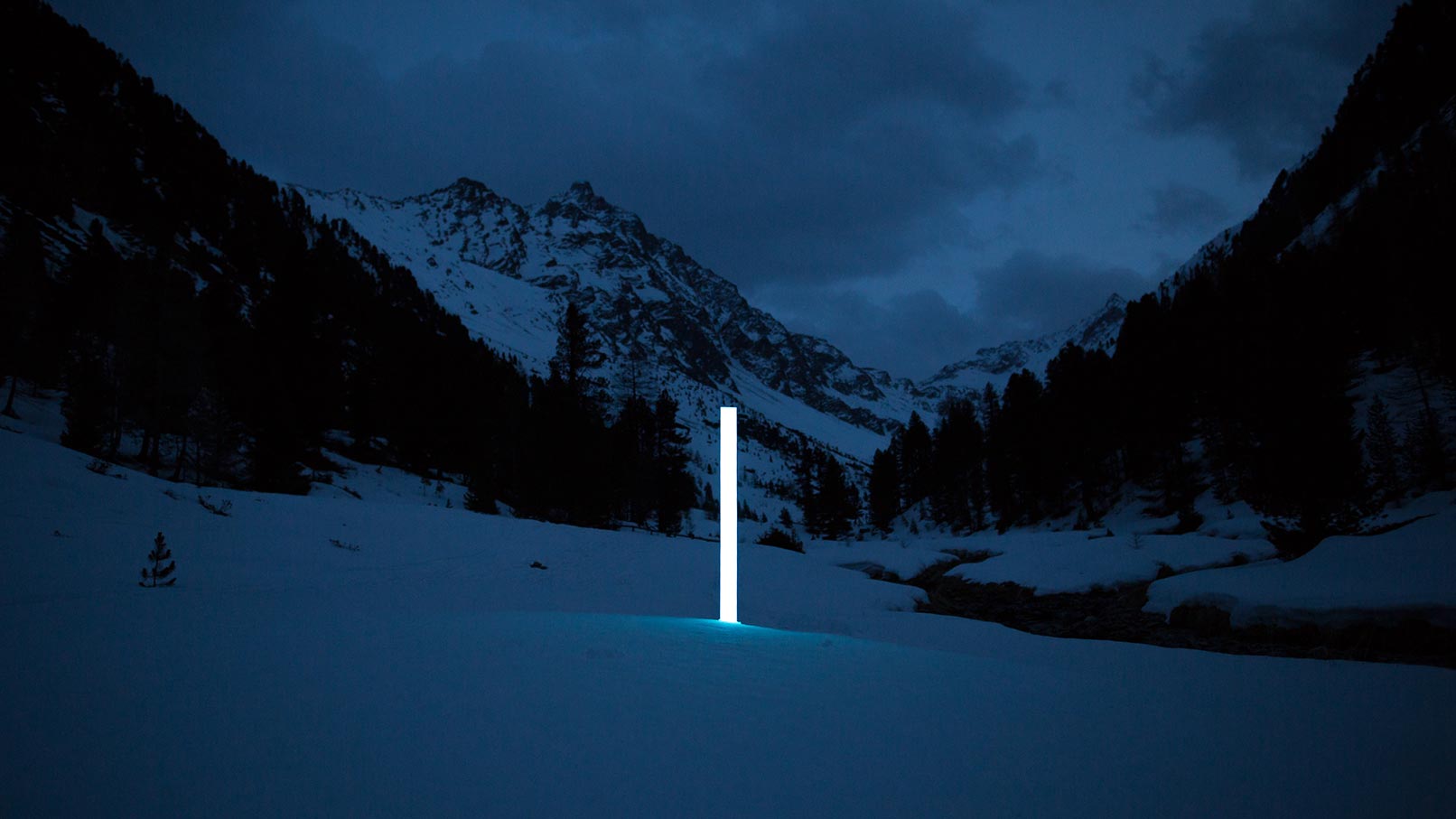 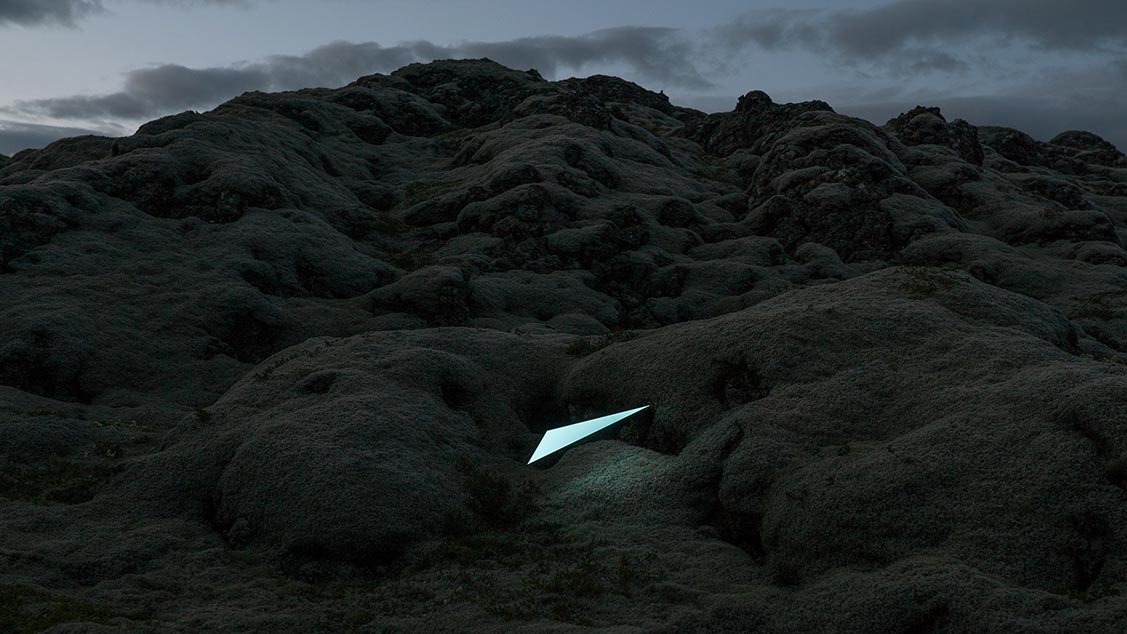 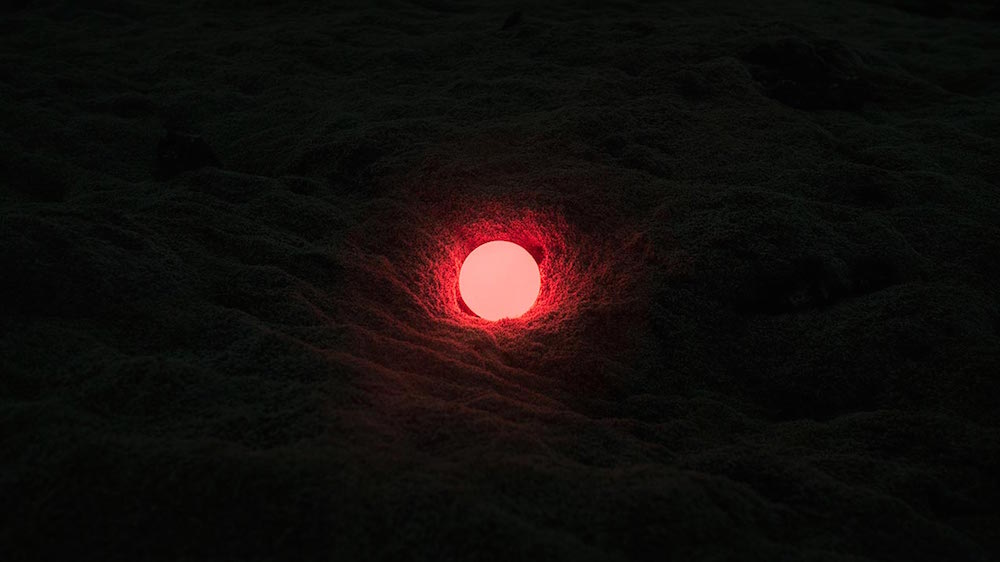 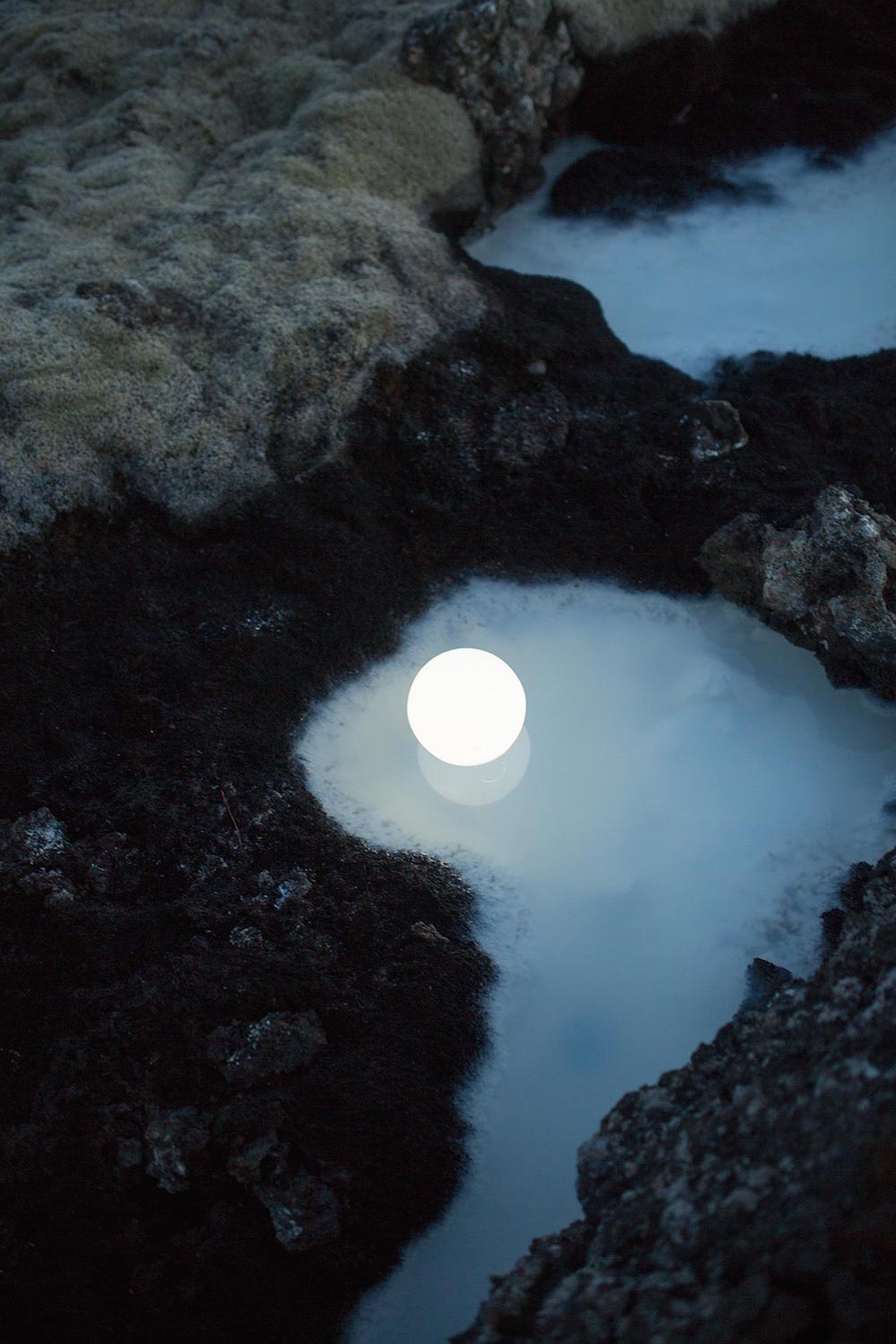 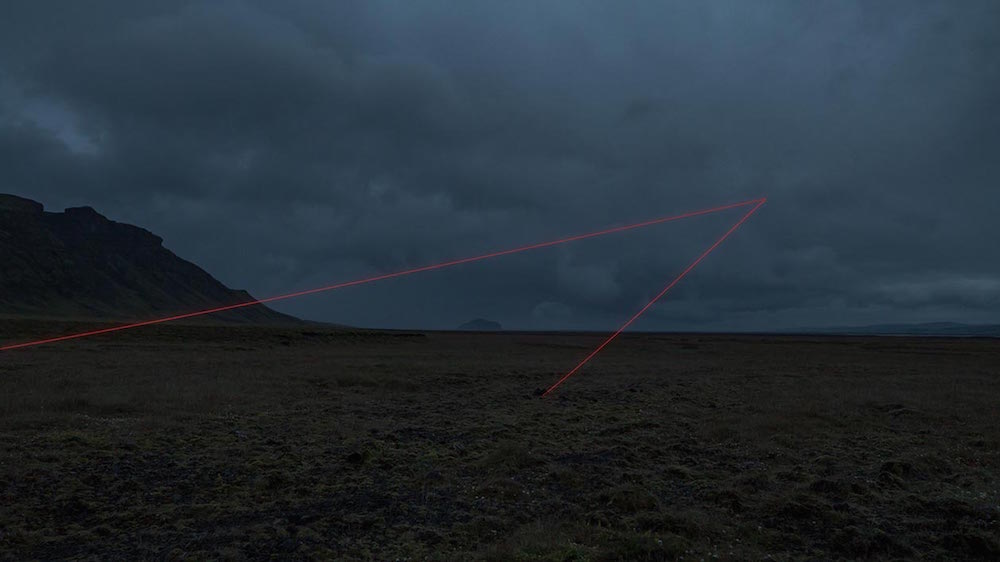 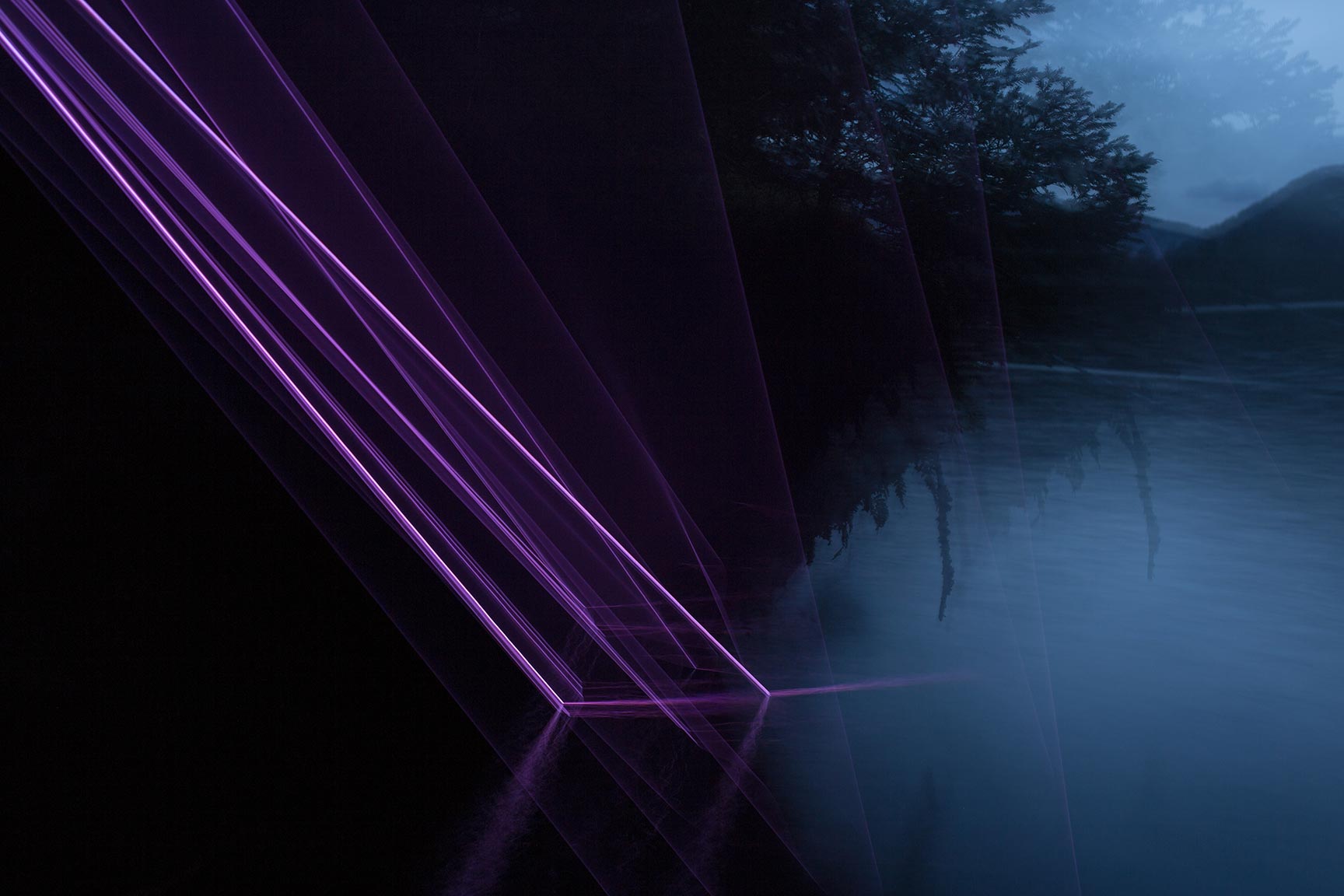 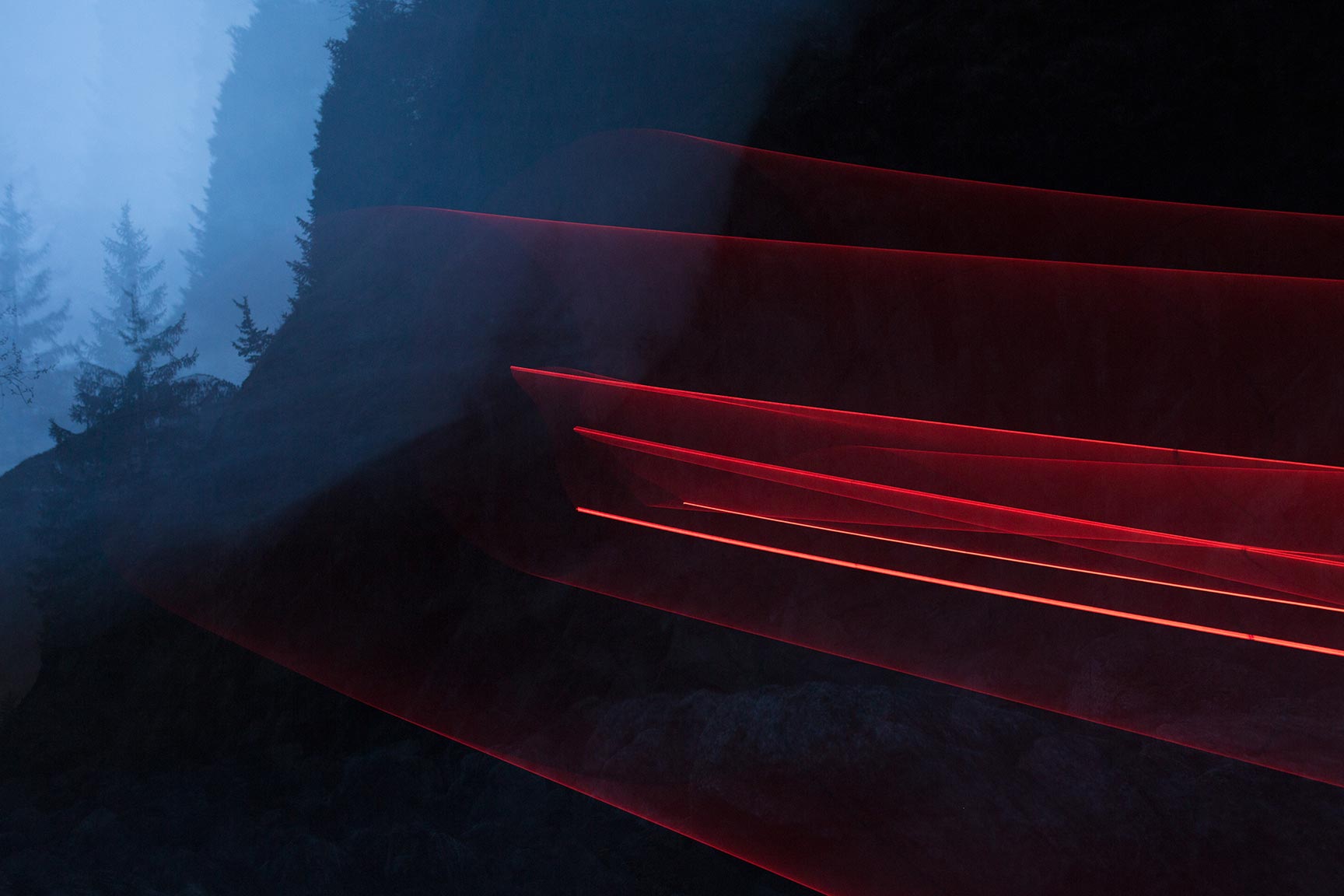