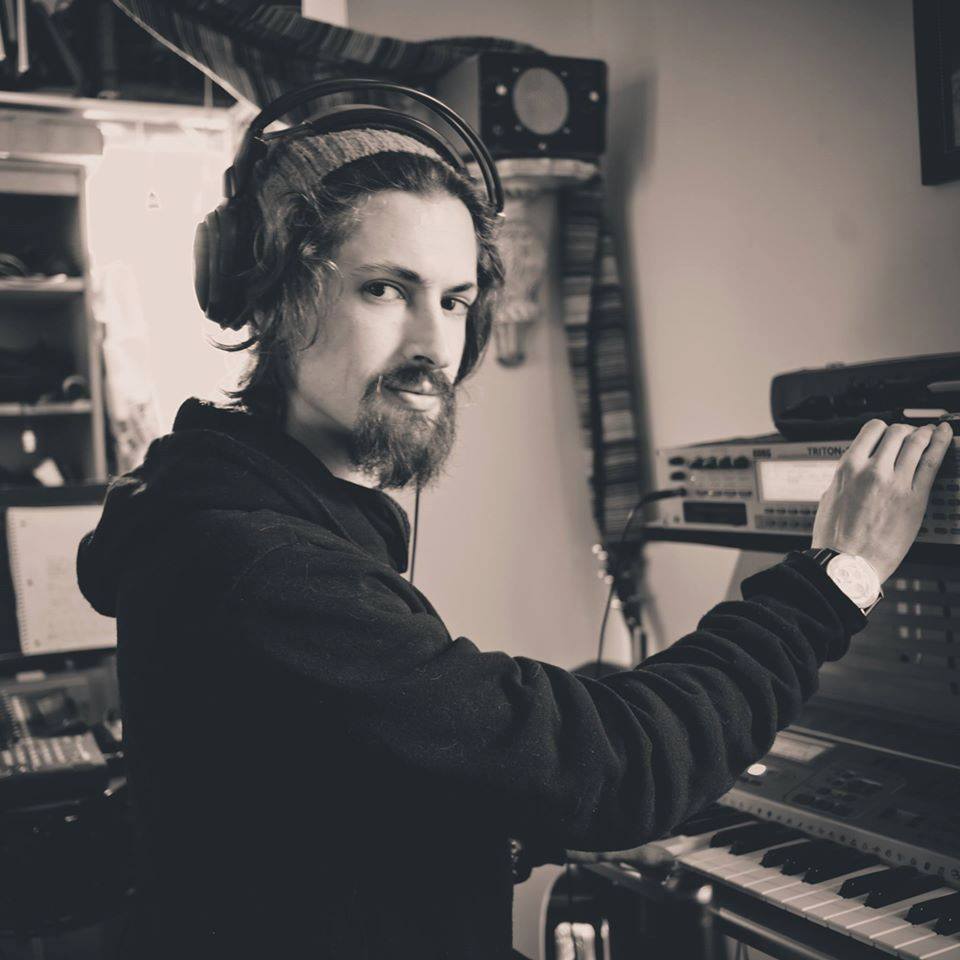 Skytree is an ongoing music project founded by Evan Snyder. Its focus has been to integrate natural textures with experimental sound design, futurist aesthetics with old tradition, and transparent production with complex strata of layers and detail, evocative of a sonic biome or waveform terrarium. Labeled at times as “technorganic”, “folktronica”, or simply “sky bass”, it seeks to converge to equal parts heart and mind, somewhere between the Earth and the Stars.

The Skytree name has appeared alongside fellow artists Lotus, Bluetech, Phutureprimitive, Tipper, Bird of Prey, The Polish Ambassador, Kaminanda, Ott and Bassnectar, among others, with many more to come. Skytree’s newest album entitled “Cirrus Sapiens” was released on May 20th, 2014, with a new EP slated for summer of 2015.