North Carolina native and multi-instrumental adept, David Krantz, better known as Futexture, uses his artistic ability to produce works that capture the majesty of nature and the power of individual experience. With music running through his veins, and the veins of those from who he descends, Krantz’ carefully-honed and pronounced style spans the range between heavy bass music and contemplative downtempo. His versatility, depth of expression and attention to detail has earned him accolades from some of the most respected minds in the realm of forward-thinking electronic music.

For the 72nd episode of the TIMEWHEEL Radio Show series, Krantz has bestowed upon us an exclusive mix that has been conjured up using original material that holds a special place in his life. The story begins with a premonition-like experience in the Summer of 2017. While wading in an Appalachian mountain stream, almost as if struck by lighting, Krantz describes having the word ‘Amphibelle’ emblazoned into the plasm of his mind’s eye. This moment of perception was accompanied by an engulfing auditory hallucination, the likes of which he had never experienced before. Although Krantz had not released an album in over 4 years, the occurrence left him instilled with the desire to dissect this experience, reverse engineer it and share it with the world the only way he knew how.

Fast forward to the Spring of 2018. After having just finished composing his experience-made-album, Krantz came into contact with his friend, Ian, who was curious if Krantz would be interested in helping put on a benefit show to raise money for the Amazonian Secoya tribe to help them buy back millions of acres of ancestral land, which had been forcefully taken from them some 80 years ago during the rubber industry boom. Ian had just returned from living in Ecuador with the tribe, bringing back with him a passionate account of the incredible and unparalleled connection they share with the Amazon, as well as their antiquated shamanic tradition and knowledge of medicinal plants, having traditional uses for over 1,000 different species. 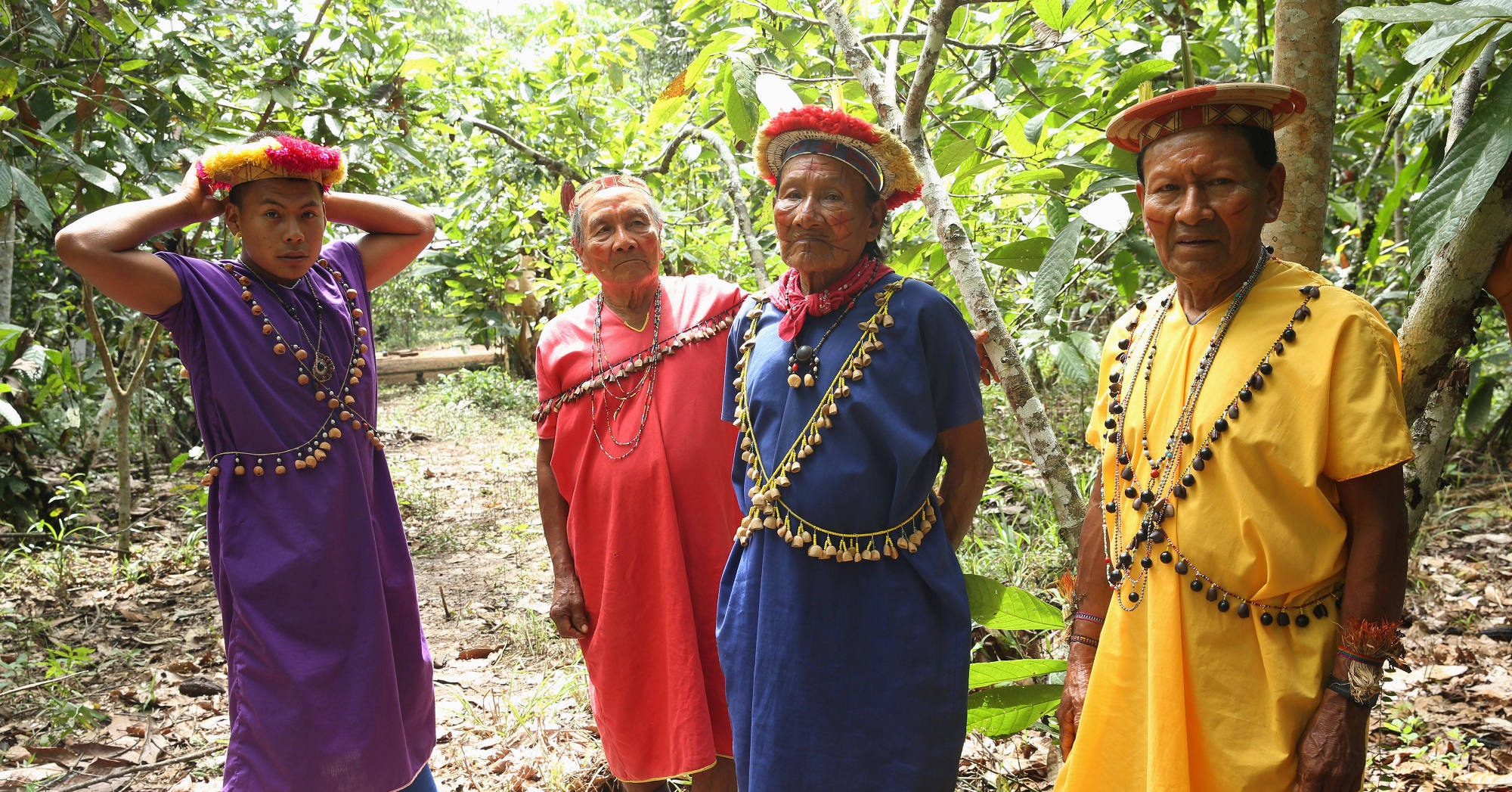 Needless to say, Krantz was enthused and honored to have the opportunity to help put some of the Earth’s most critically important land back into the hands of people who’s main goal is to preserve it, care for it and live among it in mutual symbiosis. What’s more is that returning this particular tract of land to the Secoya would connect several smaller regions of conservation land into a much larger protected zone that would prevent clear cutting and oil drilling for the indefinite future.

At the time, Krantz had also been thinking of how he was going to release his recently completed Amphibelle EP when Jenner, the label owner of Aquatic Collective, reached out to him for a seemingly unrelated matter: He asked if Krantz would be interested in paying a visit to a CBD hemp farm that he was working on to chat with the owner about collaborating. Krantz had spent the last few years studying health and genetics, and specialized in understanding how people respond to cannabinoids, so it was an easy “Yes.” Krantz then asked if it was a good time to put out Amphibelle and subsequently received the official go-ahead.

Here’s where these loose threads weave into a synchronistic tapestry… The owner of the CBD farm (whom Krantz had met years ago randomly) had also been living in Ecuador at the same time as Ian and also working with the Secoya tribe. The odds of this seemed astronomical, as this small, remote indigenous group doesn’t typically welcome outsiders. In fact, the majority of people in general are unfamiliar with this particular tribe and their nearly century-old plight. Unable to ignore this remarkable “coincidence”, Krantz decided it best to follow his gut and dedicate 100% of the album’s proceeds to the benefit of the Secoya.

Realistically, I know that album sales don’t make a ton of money. But, getting to leverage my music to actually help people feels really good. And, getting my friends on board to collab on some awesome visual art really fulfills my inner creative nerd. I love seeing what’s possible when people make things together and am stoked you’re into it.

Check out the exclusive mix crafted for us by Futexture himself in the stream above. To acquire his albums, Amphibelle & Amphibelle Remixed, and contribute to the effort of getting the Secoya back onto their ancestral lands, visit: Amphibelle.com