Available via Apple Music, soundcloud and in a limited-run cassette tape format, James Blue’s new EP Against the Grain is an expressive masterpiece that weighs heavy on those bouts of existential turmoil that some come to know all too well. With an enveloping motif that could be described as a sort of alternative melancholic-trance, the emotion with which Blue brings this music to life is truly palpable as you contemplatively float through the guitar’s velvet sonority and the warm resonance of his heartfelt lyricism.

If you aren’t already, check out the EP in the stream above. To purchase the limited edition cassette tape, or to stream Against the Grain, follow the links below. Also, to stay up to date with Blue, be sure to follow him on twitter. 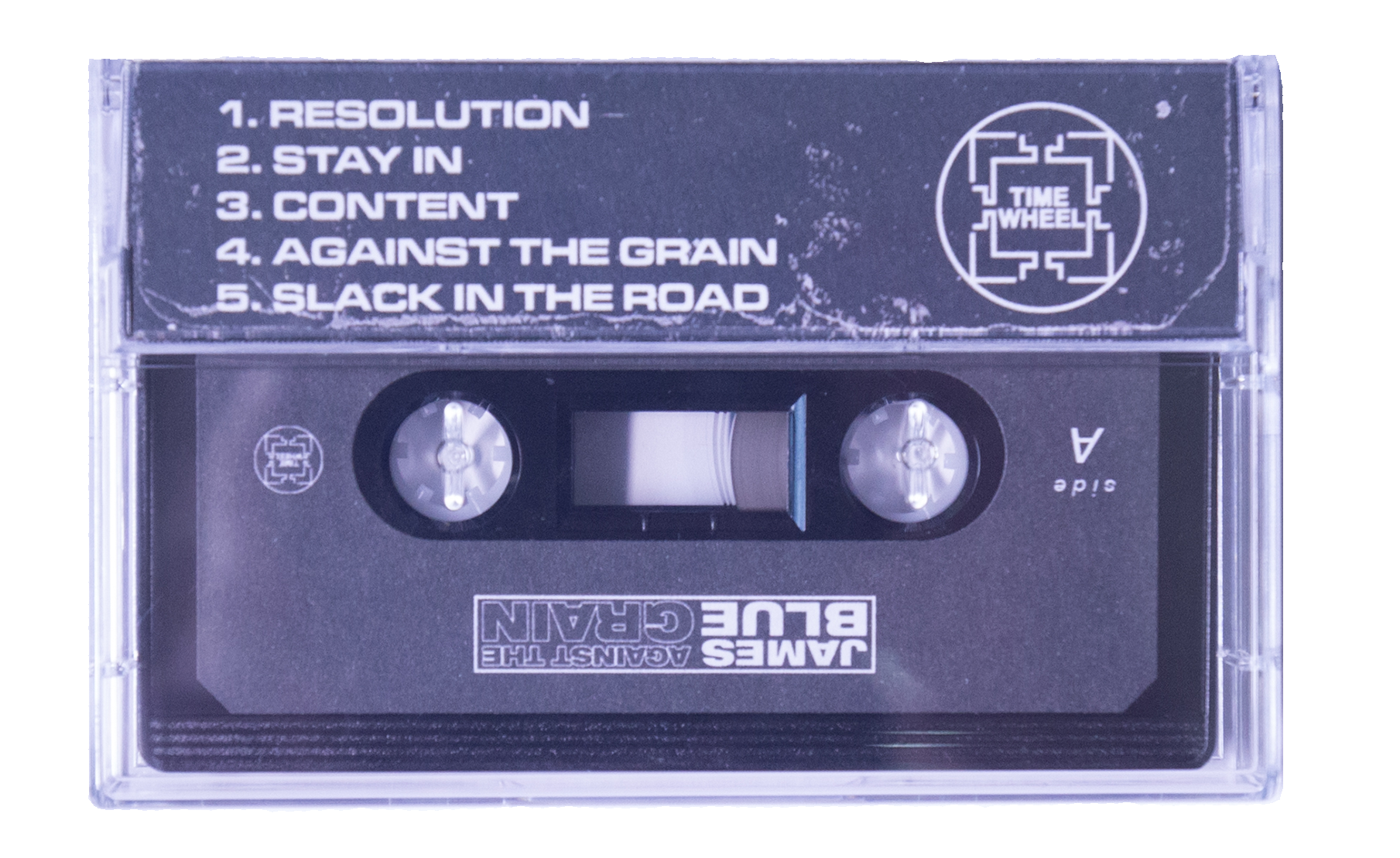 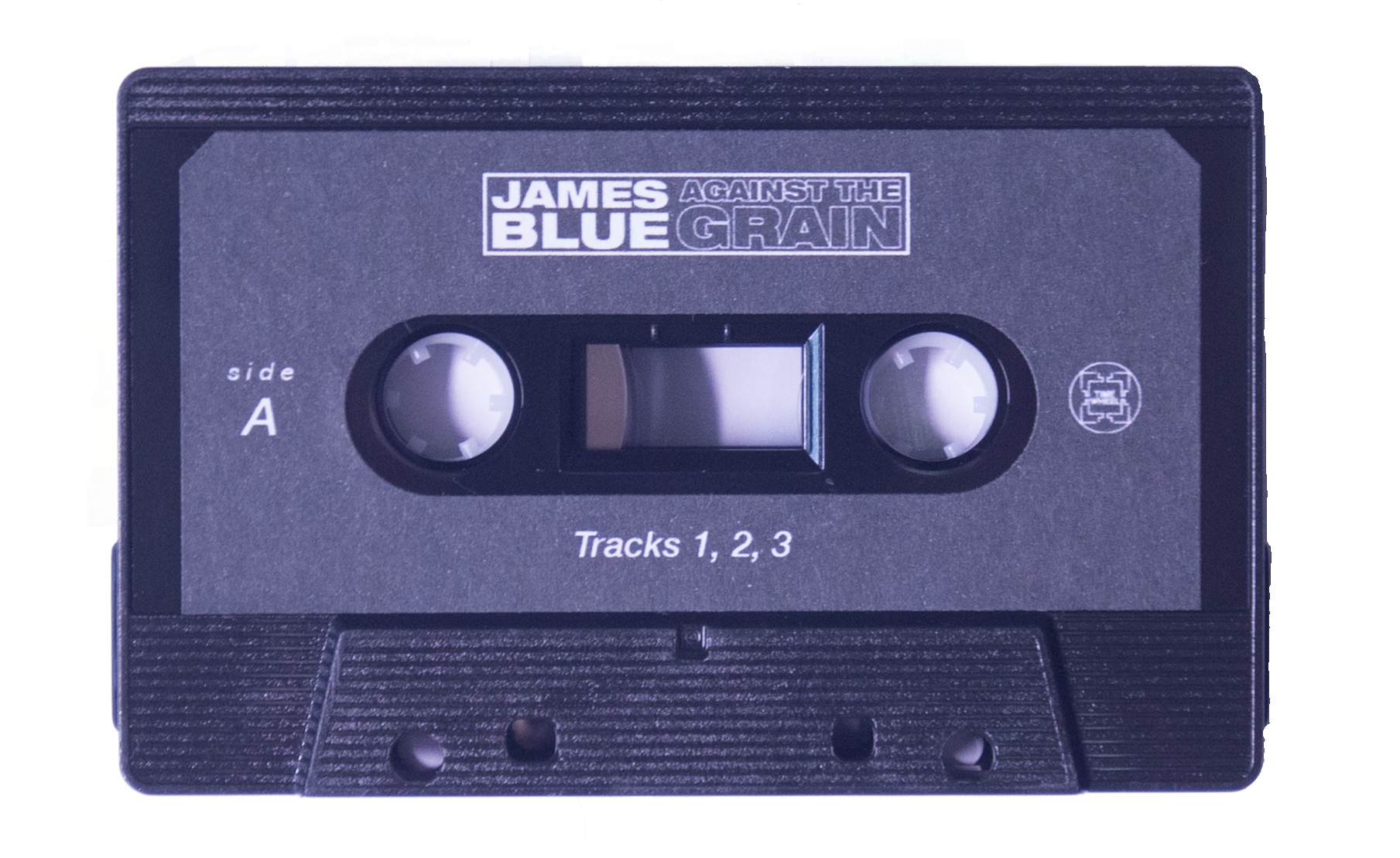