California-based music producer Kompozart graces this week’s Radio Show with a half-hour mix full of original content. A truly hypnotic and mesmeric voyage, the mix possesses a sort of ancient mystique and a discernible worldliness. What’s more is that each track is seamlessly spliced with the next in such a way that one could easily be convinced this was composed as a standalone album.

Check out Radio Show episode 65 hosted by Kompozart in the stream above, and check him out on soundcloud for more of his work. 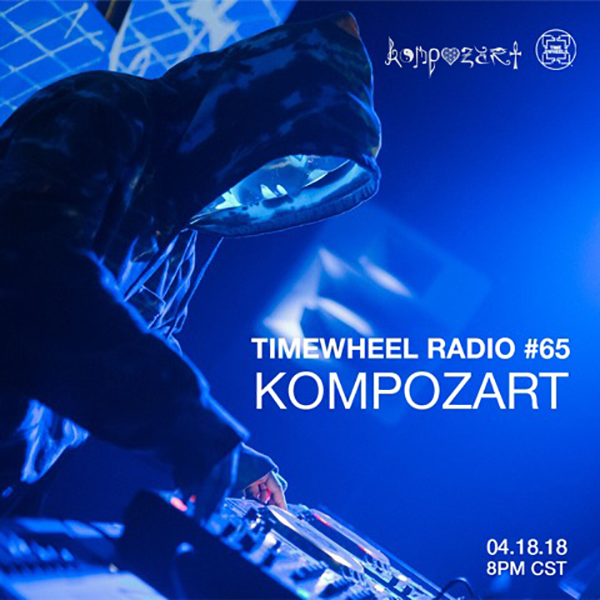