Miami-based record producer, Nick León (previously) has been making some big moves as of late, the most notable of which is his take over and revival of the Space Tapes record label. Having been handed the reigns from label founder David Sinopoli, León plans to use the platform for releasing projects (EPs/singles) from artists who he personally knows, has collaborated with and feels could use an artistic springboard like Space Tapes, as well as other local talent that fits the context of what they are trying to do.

“It was around this time last year I started thinking about all the musicians I knew, and I wanted to connect all the dots and start a label,” León recounts. “I called up David and we talked about it. He talked about starting Space Tapes in 2014 and put out a couple releases. But then he got so busy starting III Points that his priorities shifted. He said to me: ‘Why don’t you continue what I started?’ So he gave me full creative control, and I took over Space Tapes.”

Earlier this week, about a year after the hand-off, Space Tapes dropped its inaugural digital release to commemorate the revival and new direction. Known simply as Space Tapes Compilation, Vol. 1, the new release is a mix of nine tracks by 13 local artists and hand-selected by León. “Most of the artists are peers or friends; a couple came from recommendations,” he explains. “The label is geared towards bedroom-producer types. The sounds vary from techno to hip-hop, but most of the songs come from the brains of one person. [My plan] is to help people see who is coming up in the local scene. I want people to see what’s coming out of Miami without them having to dig too deep.”

Check out Space Tapes Compilation Vol. 1, available in the stream above, and keep up to date with what they are up to by following them on: 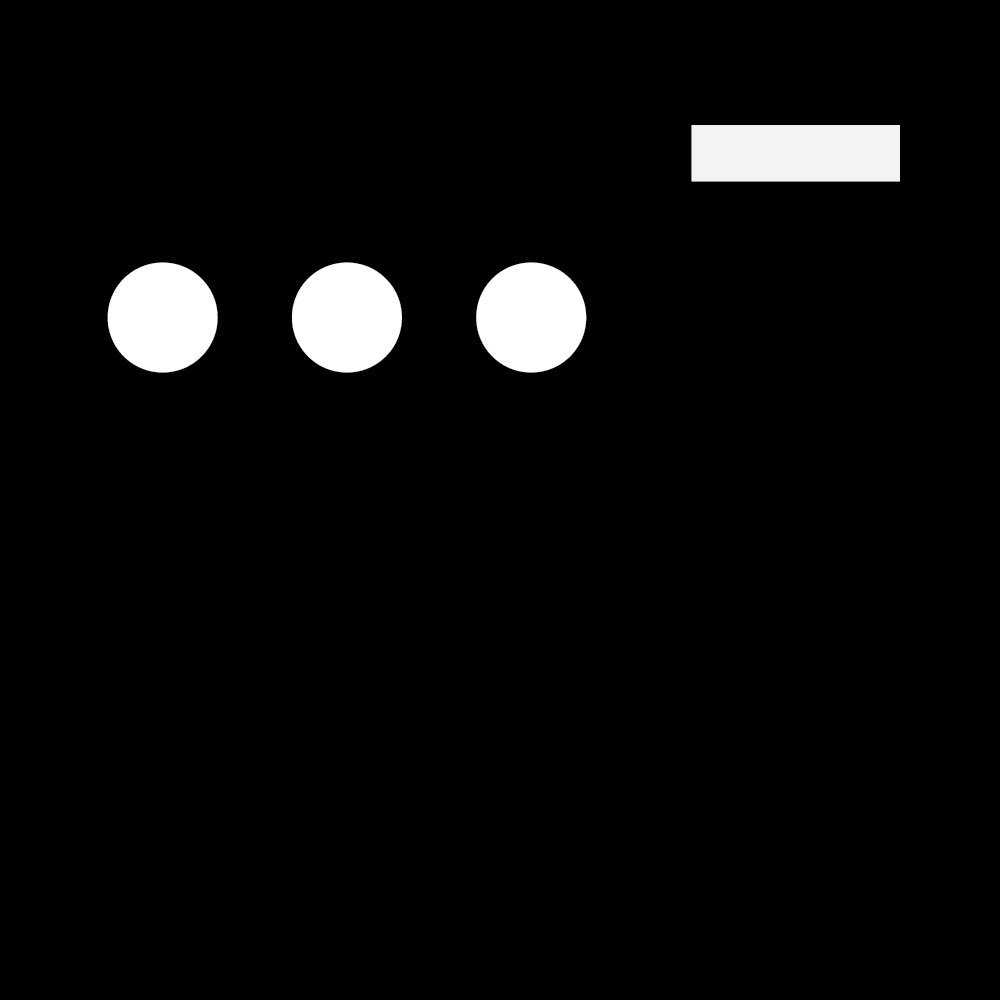