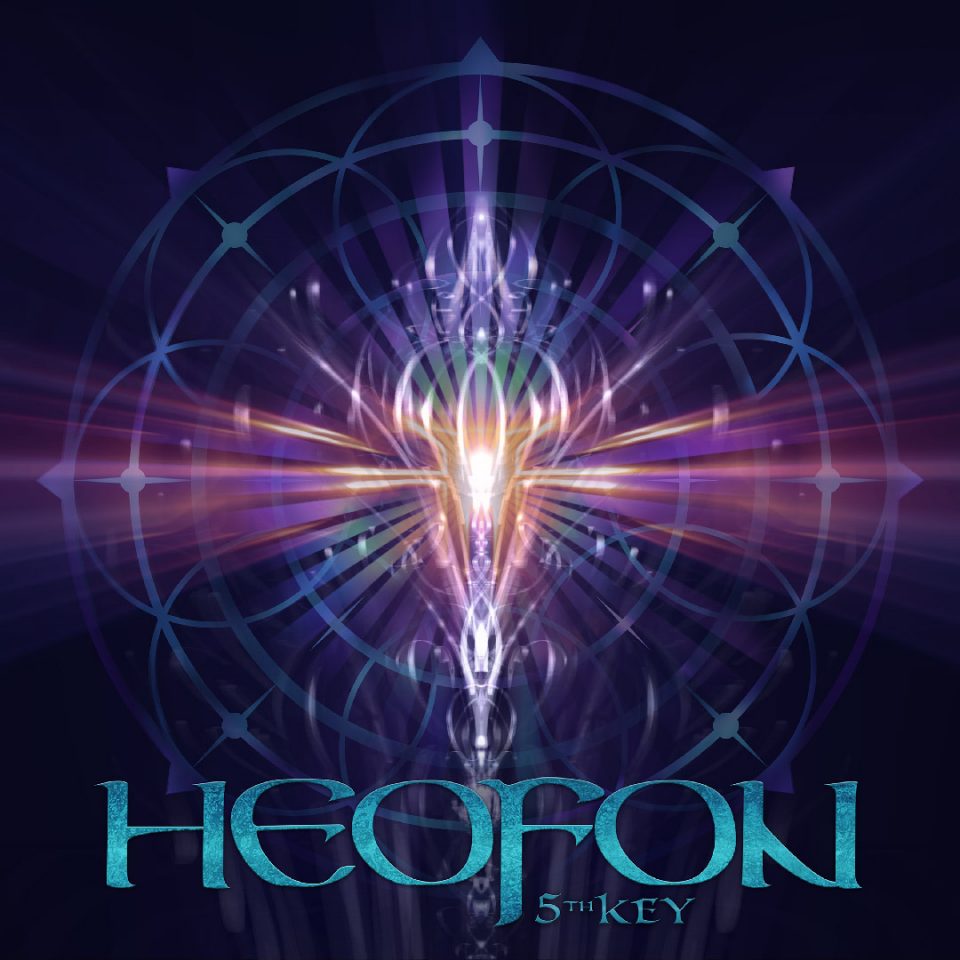 With lush ambient bridges, between multidimensional melodies and surges of distortion, Heofon’s instrumental music will take you on an epic journey through sonic landscapes of vivid psychedelia. Heofon explores an expansive spectrum of sounds branching out from progressive rock. A style they’ve dubbed Mystic-Prog.

With a foundation of guitars, bass and drums, their music also incorporates didgeridoo, cello, layered synths, throat singing and more. Their songs are evocative soundscapes, progressing through a plethora of emotions while drawing inspiration and story from nature, dreams and entheogenic experiences.

Heofon’s band members, all multi-instrumentalists, Simon Haiduk, Chris Niebergall, and Tim Niebergall have been playing together since 2008. While mostly experimental, it was in late 2016 when they began to record the sessions which then fuelled three years of songwriting, and producing; leading up to their debut album presented to you here, ‘5th Key’.