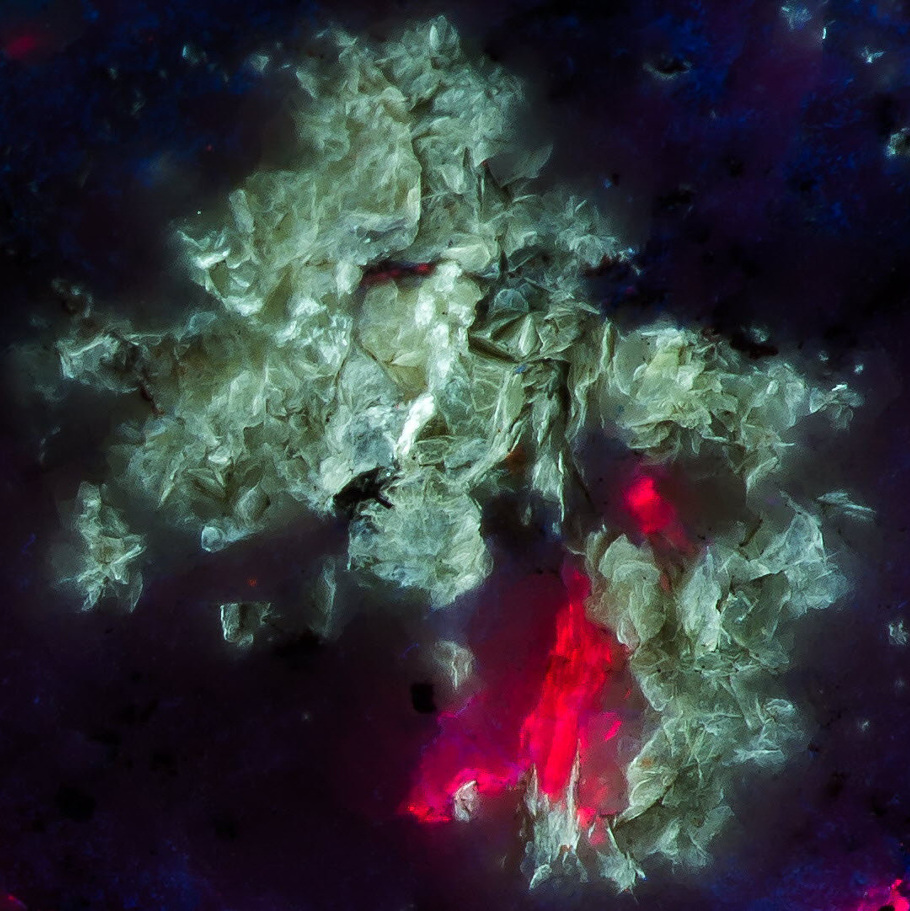 Skytree‘s latest release “Mineral Environments” is a collection of ambient alternate cuts from tracks on 2015’s “Mineral Logic”. Conducting serene astral soundscapes from a seemingly luminous, crystalline realm, this rebuild is a deeply warm-yet-chilling return to the indescribable sound-womb that Skytree’s sounds inhabit.

He decided to release it for his birthday, January 11th, in honor of the now-late David Bowie, a musical hero who released his last album “Blackstar” on his own birthday, just 3 days ago.