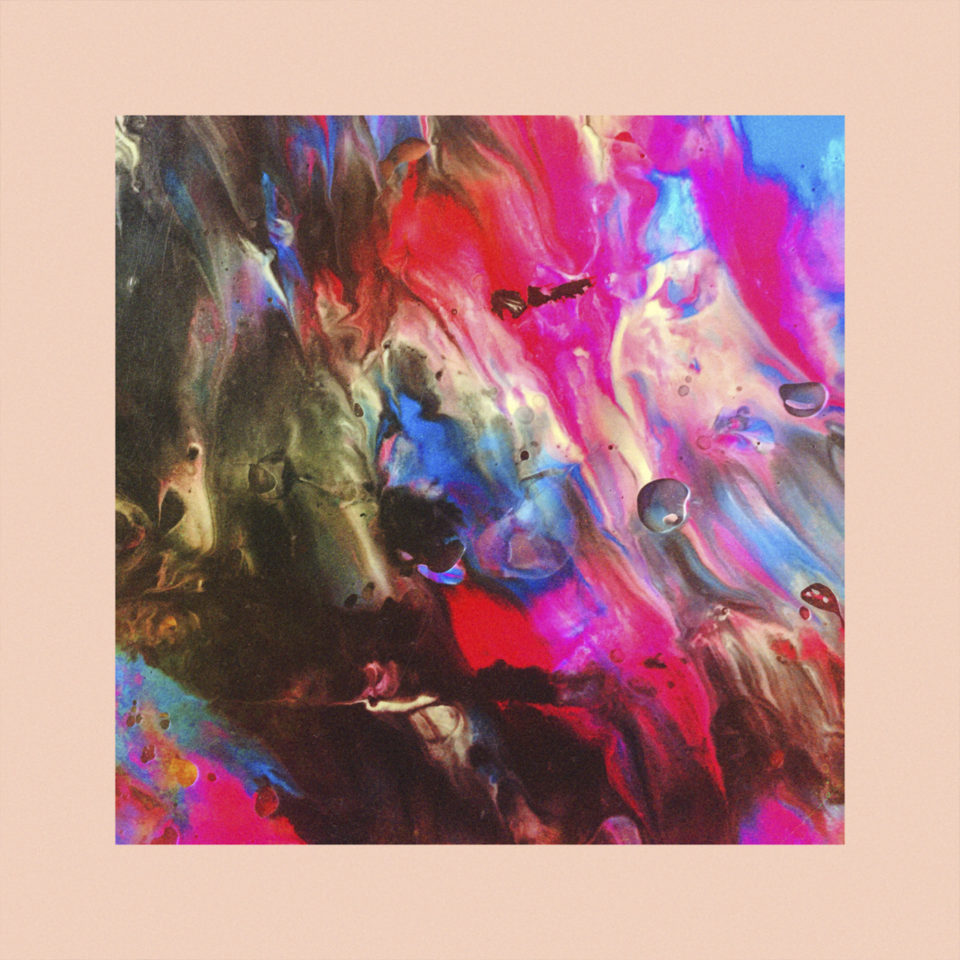 Xy!o’s first single “PLANS” is an electronic excursion into the mind of Sam Shebin, a 24 year-old music producer from San Antonio who was recently signed to TIMEWHEEL. Ambient and experimental in nature, Xy!o’s music is captivating, subtle and maintains an element of mystic beauty. “PLANS” was self-written, sung, produced, and mastered in Shebin’s home studio and acts as his debut release with TIMEWHEEL.

Follow Xy!o on Soundcloud for more of his work. Album Art by Laine Butler.