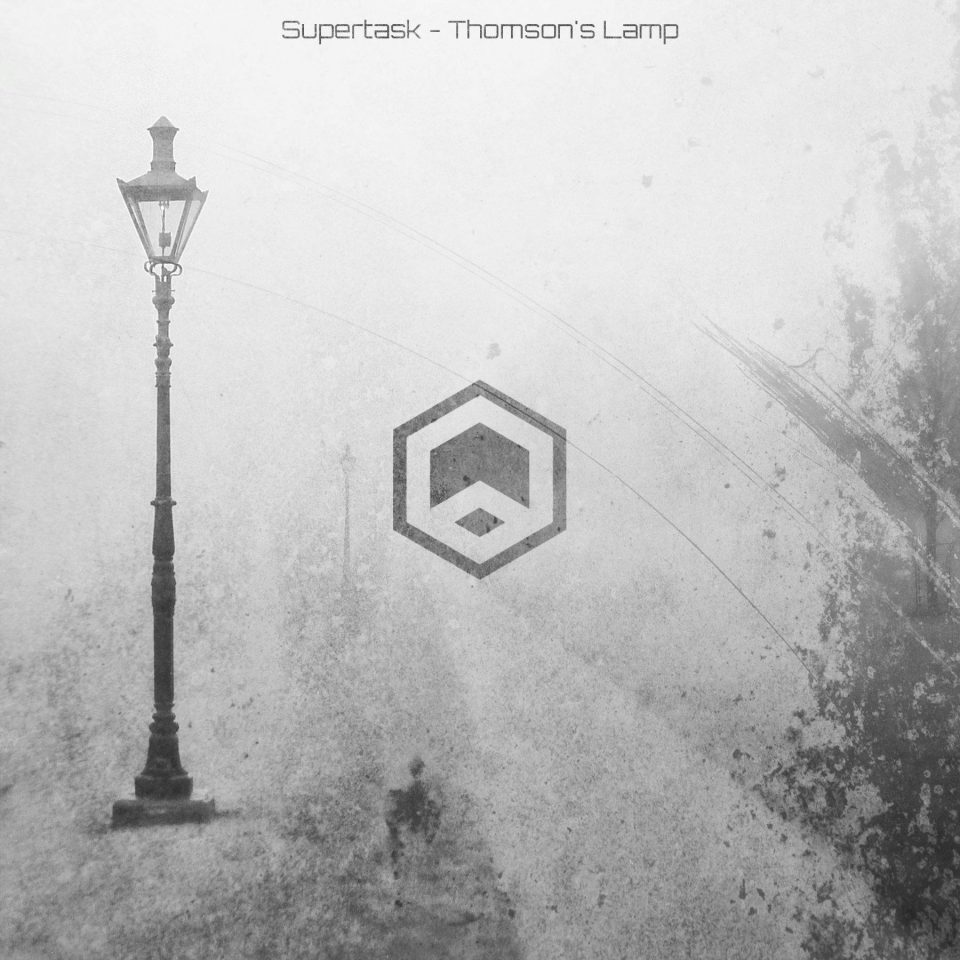 Supertask’s new EP Thomson’s Lamp is out now via TIMEWHEEL. The record is a satisfying continuation of the immersive, transitory groove presented in Supertasks’s November release of the album’s title track “Thomson’s Lamp,” and makes for a fitting addition to his catalog.

Kyle Bishoff, the man behind Supertask, creates an amazing mood in Thomson’s Lamp, consisting of many subtleties and small, perfectly-placed pieces that seamlessly flow together as if they were formulaically solved-for. The relentlessness of the vibratory bassline coupled with his influential and unmistakable synth and percussion work results in a captivating and gratifying progression from start to finish. A hypnotizing and celestial-esque reverberation pervades each track, inducing an intriguing and mesmeric state of thought as listeners make their way from one song to the next. Consisting of only five tracks, the EP in its entirety brings with it a warm, comforting sensation of peace and solace for a quick psychical get away.