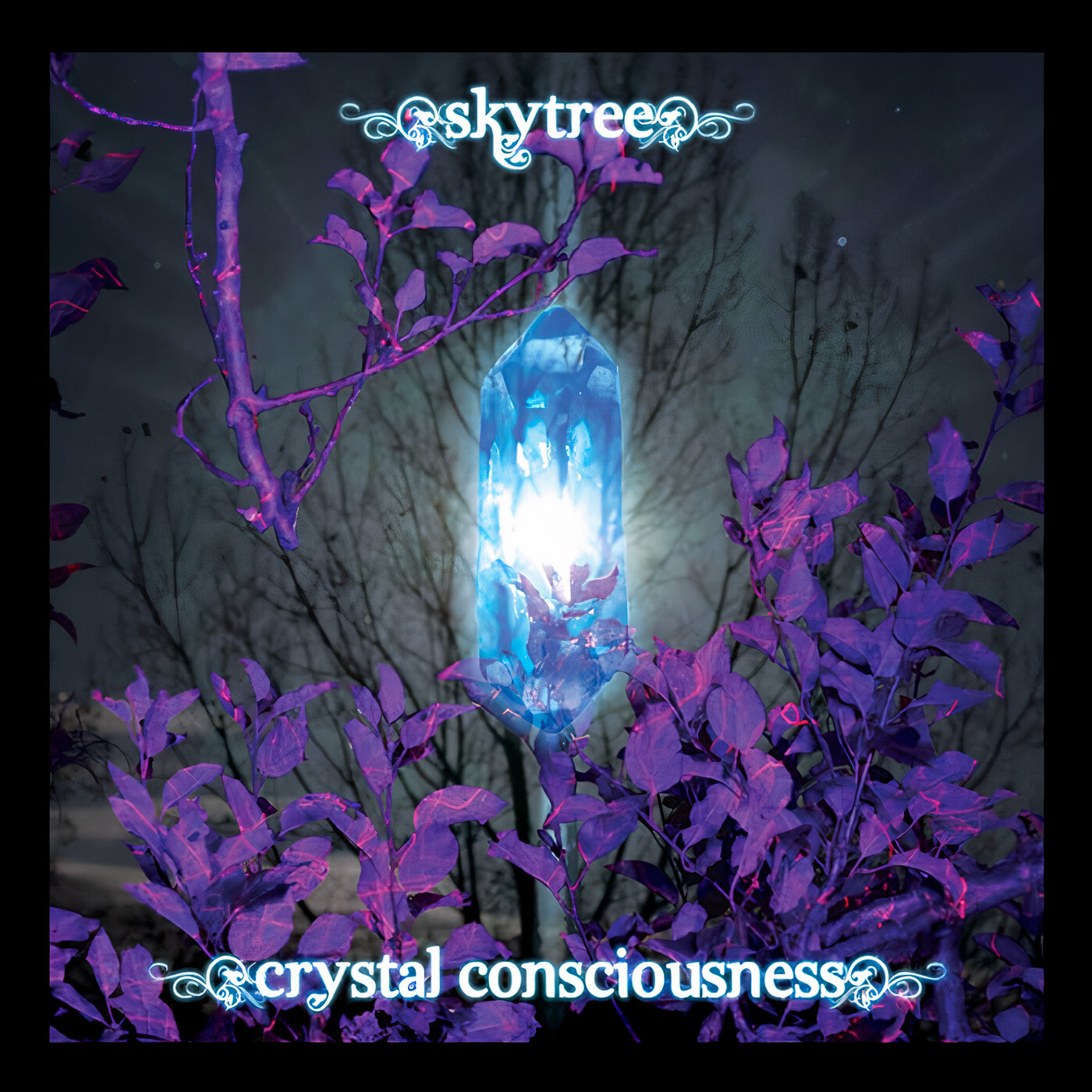 Nearly 10 years after its initial release, Skytree’s album Crystal Consciousness has completed its orbit and magnificently reemerged, bringing with it the same profundity and sacrality for which it has become remembered and cherished.

To commemorate the project’s 10th anniversary, the complete album has been remastered and made available on all major streaming platforms for the very first time in its existence. With ease, listeners old and new can now toil in the inexplicable celestial journey set forth all those years ago.