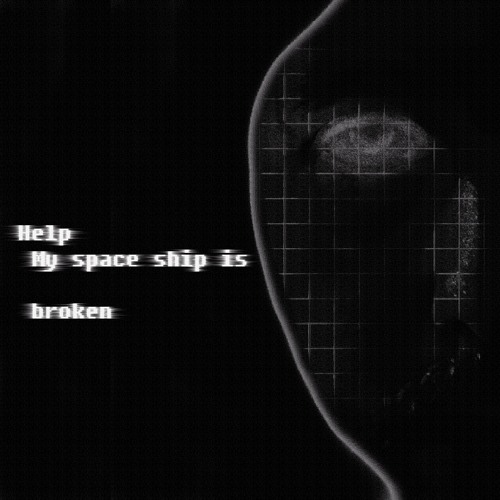 Help! My space ship is broken

In this galvanizing, trance-inducing journey entitled ‘Help! My space ship is broken’, we travel with Ohio-based IDM producer, Sean Holbrook (aka Ablokesh Onor) deep into the astronomical reaches of space where it is not long before we find ourselves derelict in the celestial void with an unresponsive spacecraft.

Boasting a sound unlike that of anything we have heard escape the laboratory of Ablokesh, the new single epitomizes an illusory, vibratory, distant and, for lack of a better word, cosmic experience. The groove in which the track subtly eases you into throughout its progression is non other than that indiscernible tonal trance – that melodic muse that makes you want to click that loop button and just let it ride.