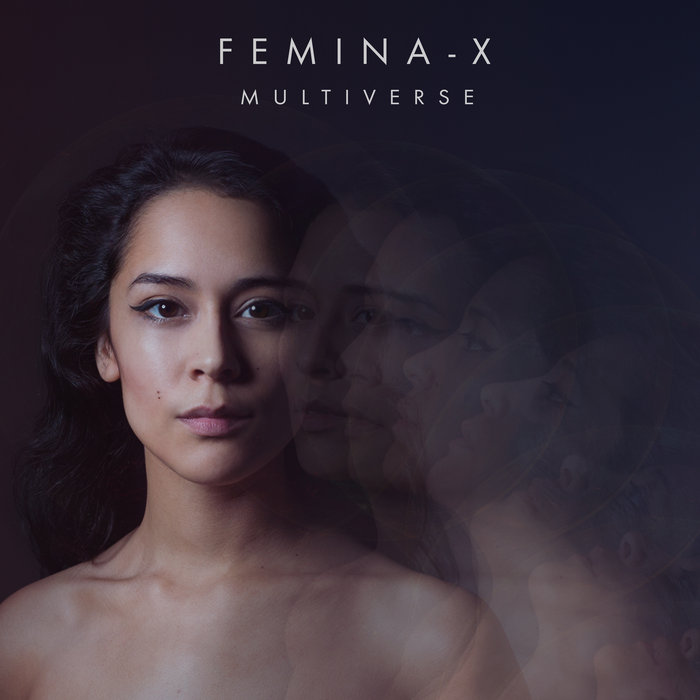 Each track of the album erects its own unique realm, all of which elegantly illustrate the ideological standpoint from which FX draws their muse. After over two years of strenuous production, this emotional masterpiece attests to the group’s heartfelt concern for the existential impediments and dilemmas that we have been facing as a species, and their seemingly unending evolution as artists.

As stated on the FX site, “Multiverse was recorded at Sonic Ranch Recording Studios during the spring of 2014 by Ross Ingram, and represents Femina-X’s first incarnation of musical work, in which each song explores its own characters, landscape, language, and universe – creating a multiverse, a parallel state for each song to exist and yet remain connected to its other album counterparts.”