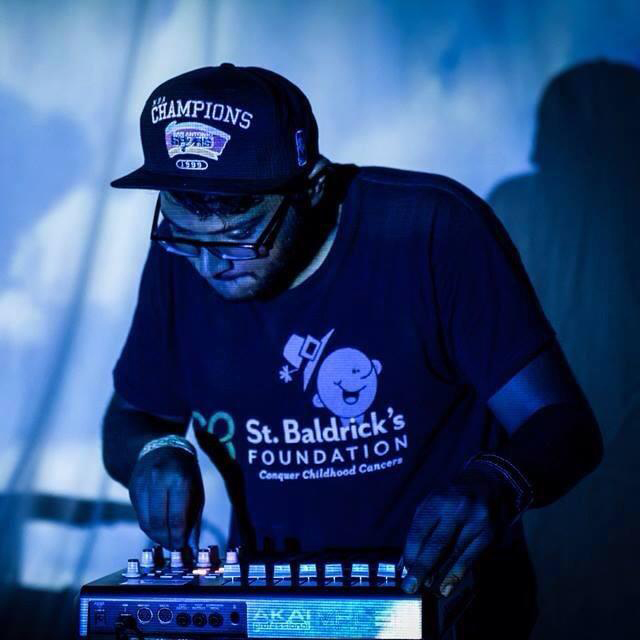 The mind behind Xy!o is that of Shebin Sam, a diverse and talented musician whose taste spans from progressive metal to hip-hop. For half a decade, Xy!o has remained an active member of the electronic music scene in San Antonio, Texas. Prior to him signing to TIMEWHEEL, we had the opportunity to work with Xy!o on a few different occasions. After getting to know him, and witnessing his captivating musical performances alongside label artists at some of our live events, it was not long before we knew that he was meant to be a part of the family.

Xy!o produces his sounds with an inimitable style. His euphonic phonaesthetics have a way of establishing a living, breathing rhythmic ambiance that pervades the air and enraptures all who are present. His use of crisp, ephemeral vocal harmonies and hypnotically buoyant guitar strumming, coupled with the syncopated electronic beat-work, will have you clicking that replay button and coming back for more.

“It really started with the local beat battle scene, just hip-hop instrumentals, self-sampled recordings of myself playing guitar over washed out synths, and reverb-drowned 808s and 909s,” Sam shares. “I later started adding vocals live just to fill the sound with another ‘live instrument’ so to speak. It didn’t take long before I just started singing verses over every instrumental track. And the words would always change, until someone finally asked for the lyrics, and I thought, ‘Well damn I should record this.’ I self-released two EPs on Bandcamp, and then ‘Flyby’ happened.”