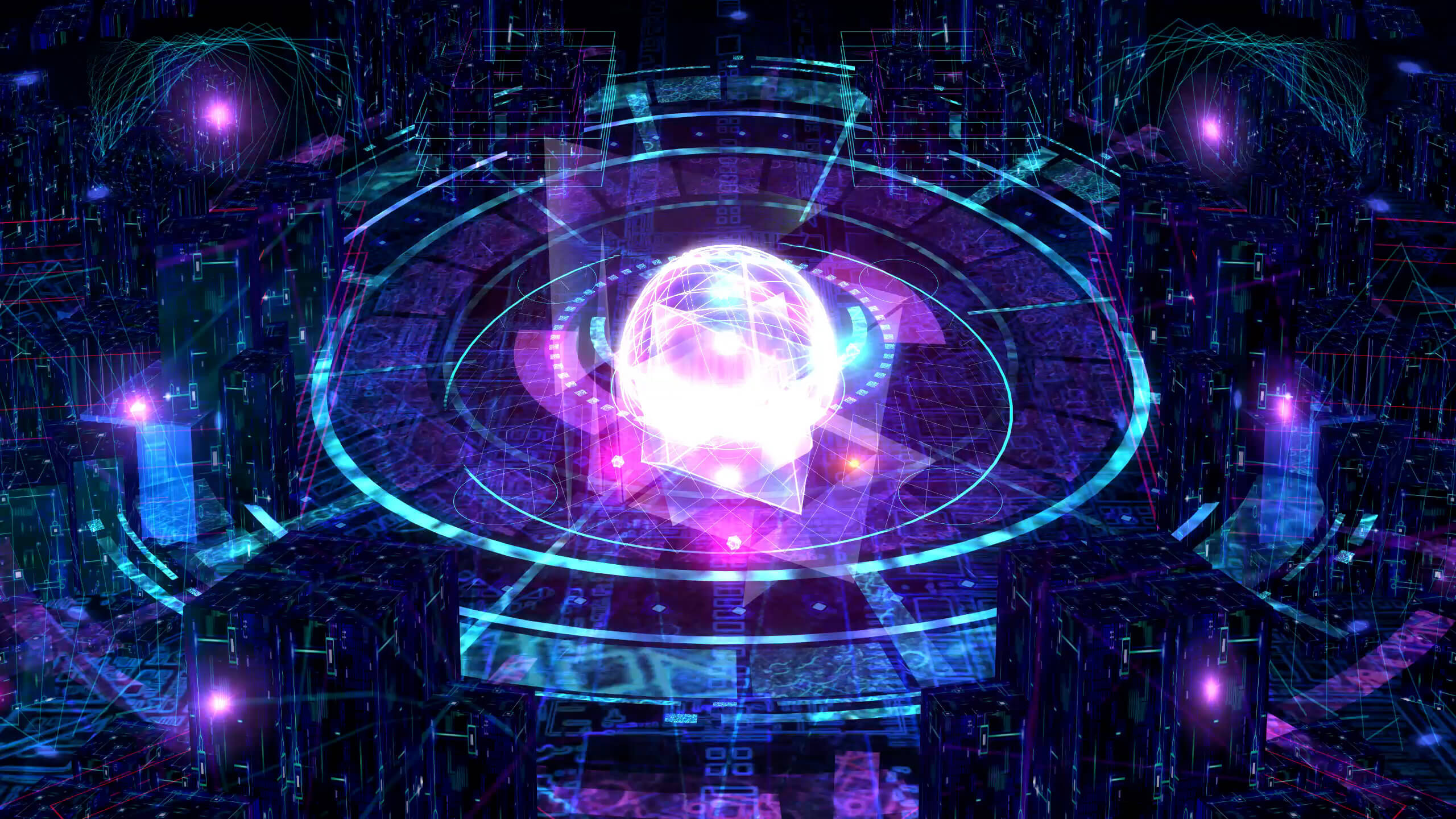 Electronic music producer and visual artist Axon Genesis has just released a new music video for “Exogen” off of his new album Conscious Evolution, which debuted earlier this month. This is no ordinary music video, mind you, it is a 3D 360° cosmic roller coaster that Stephen Walker, the mind behind Axon Genesis, designed entirely on his own.

The video begins with the birth of a luminous merkaba that quickly becomes a sort of protagonist in this indescribable journey. As you travel alongside the divine light construct across futuristic plains and through alien-esque corridors, a symphony of spellbinding lights, colors and fluid geometric patterns begins revealing itself in a hypnotic and alluring display. The complex and carefully calculated animations moving in accordance with the rhythm of the music will have you suspended in a state of celestial weightlessness from beginning to end.

The video is available in a variety of formats including 360° Stereoscopic VR, as well as a simple 360° panoramic and HD video option for desktops and tablets. Provided below are links for all formats – both stream and download – in addition to a download link for the project’s Electronic Press Kit and a collection of high-resolution stills from the video. Also, be sure to check out AG’s latest album Conscious Evolution if you have not already. For more information, and to check out more of his music and ongoing projects, visit: 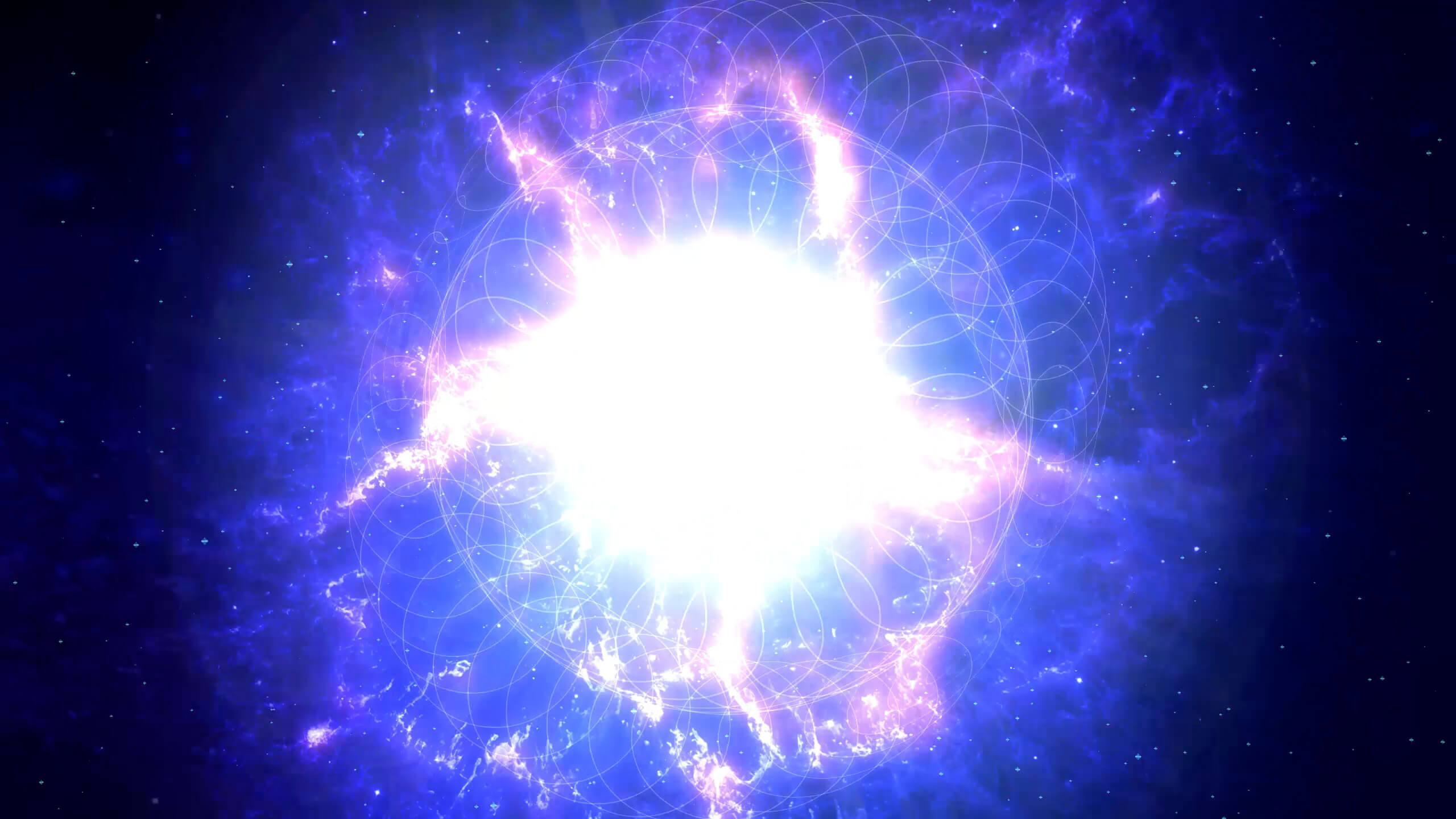 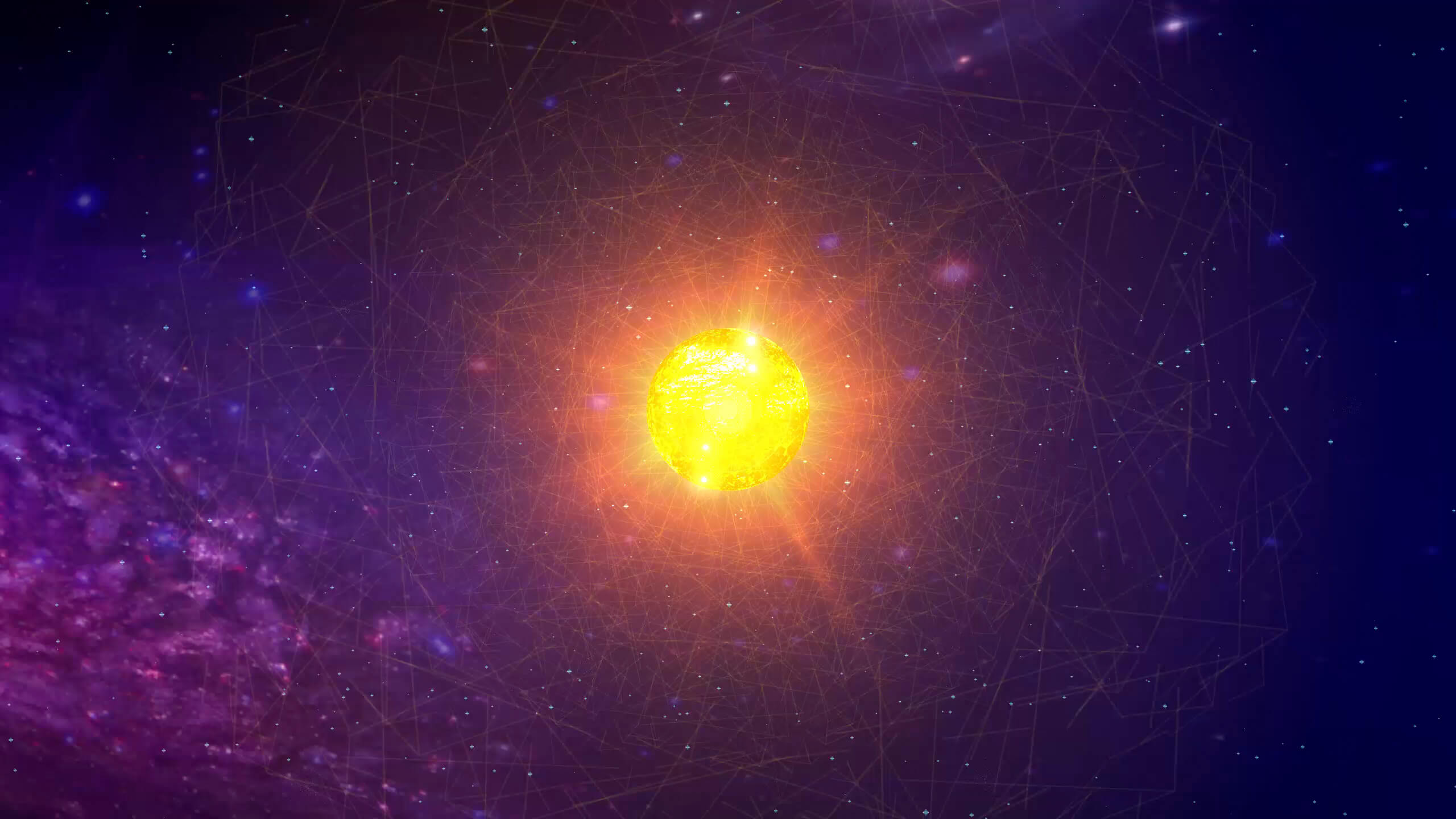 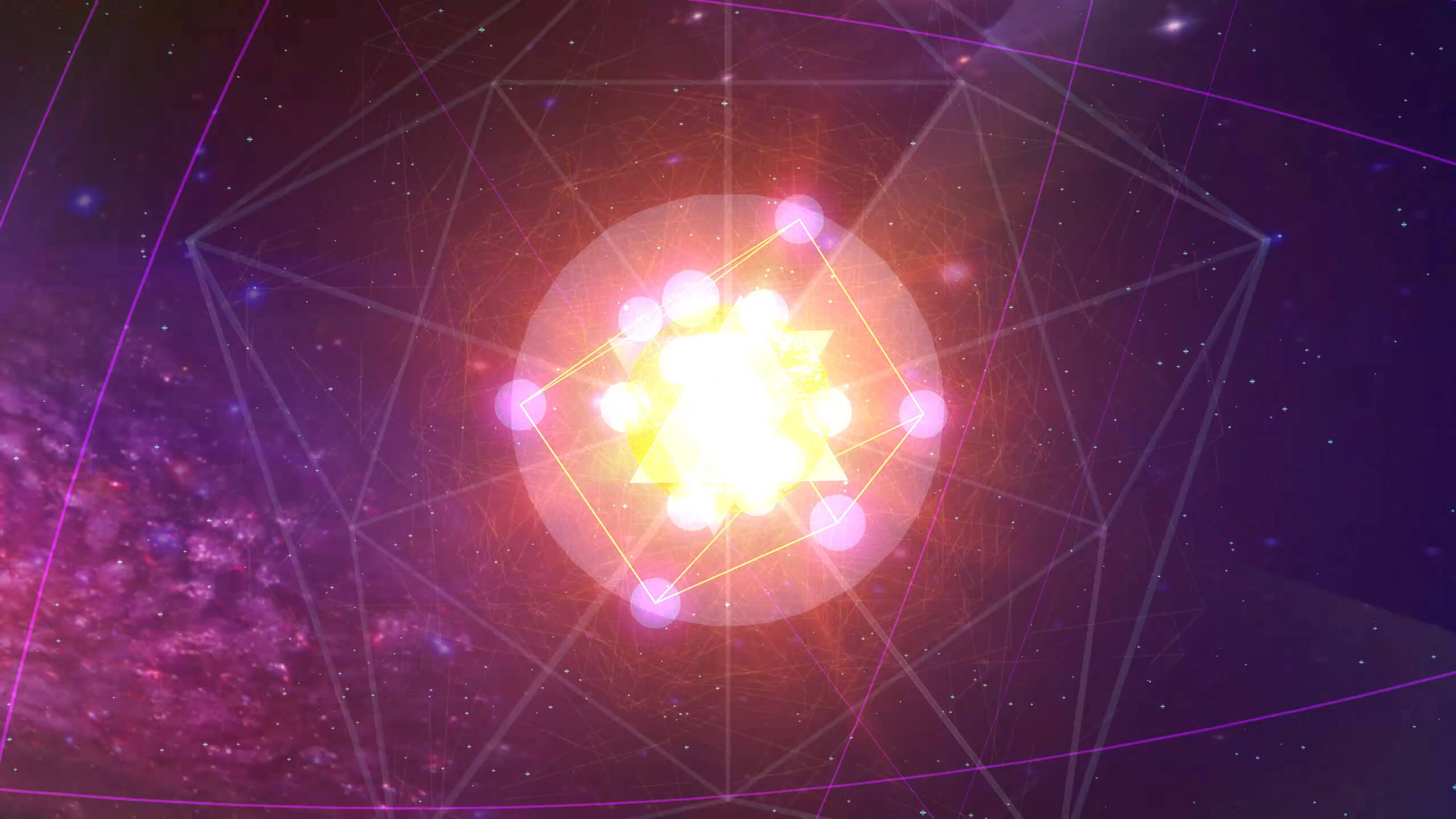 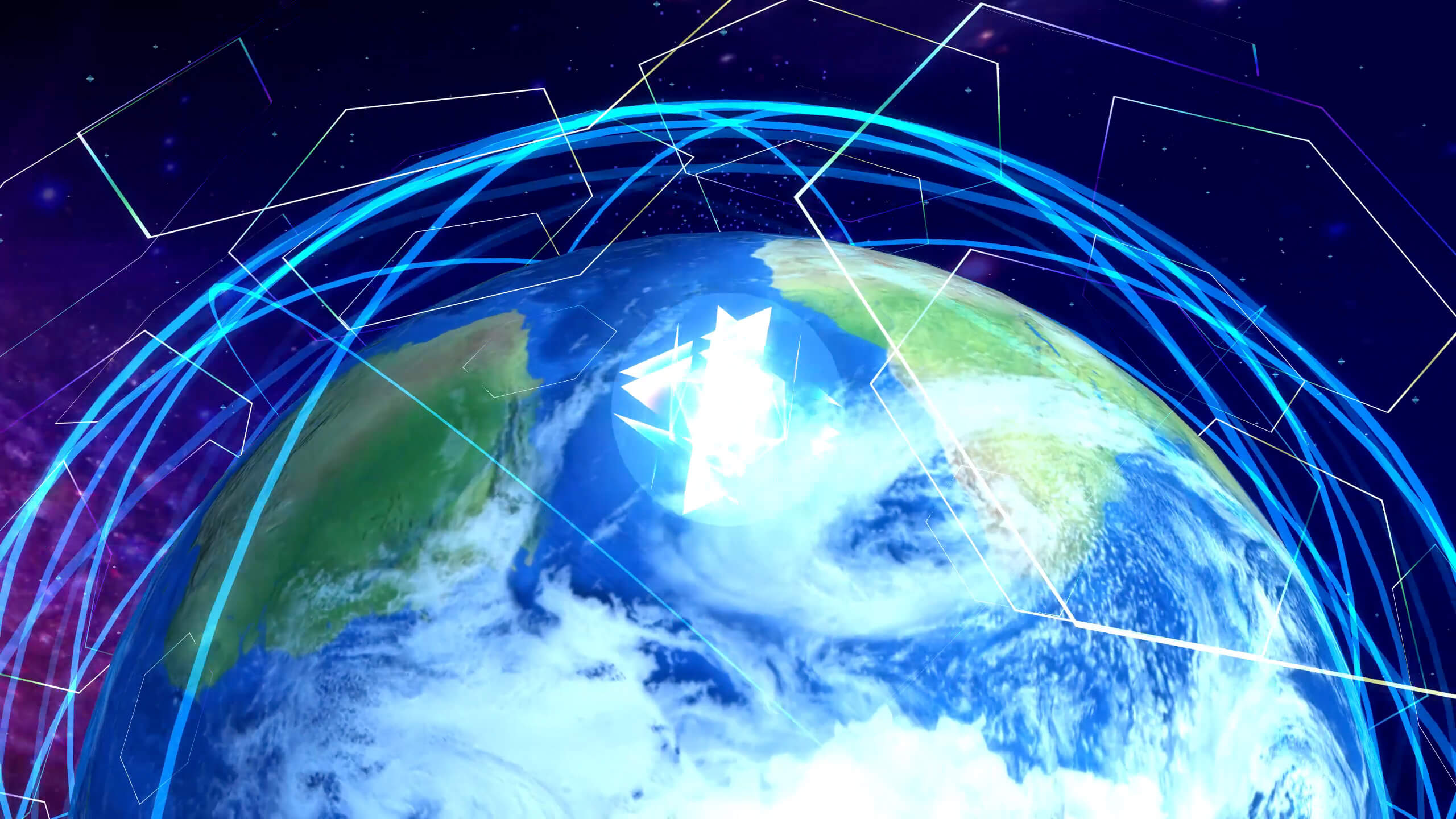 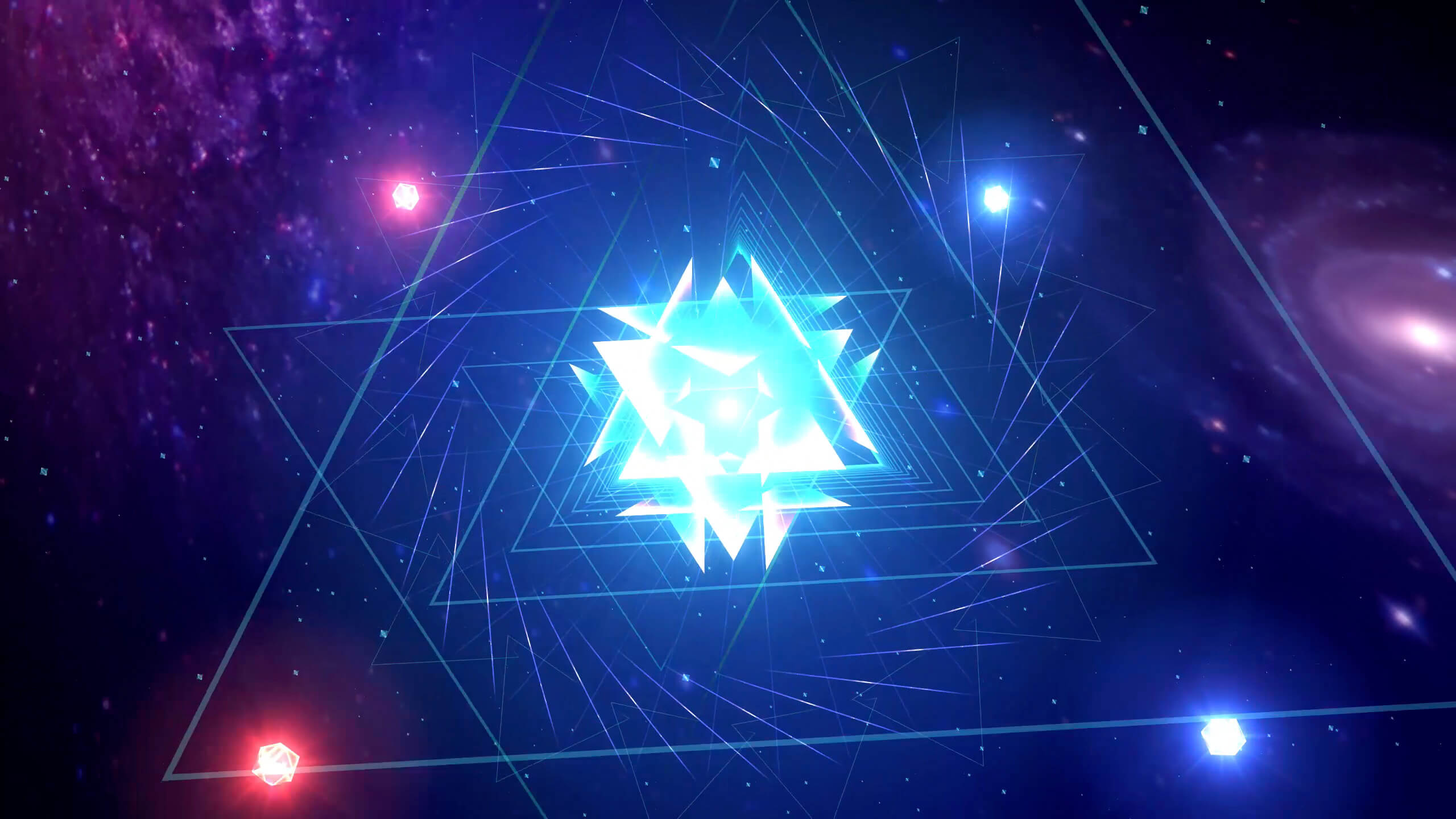 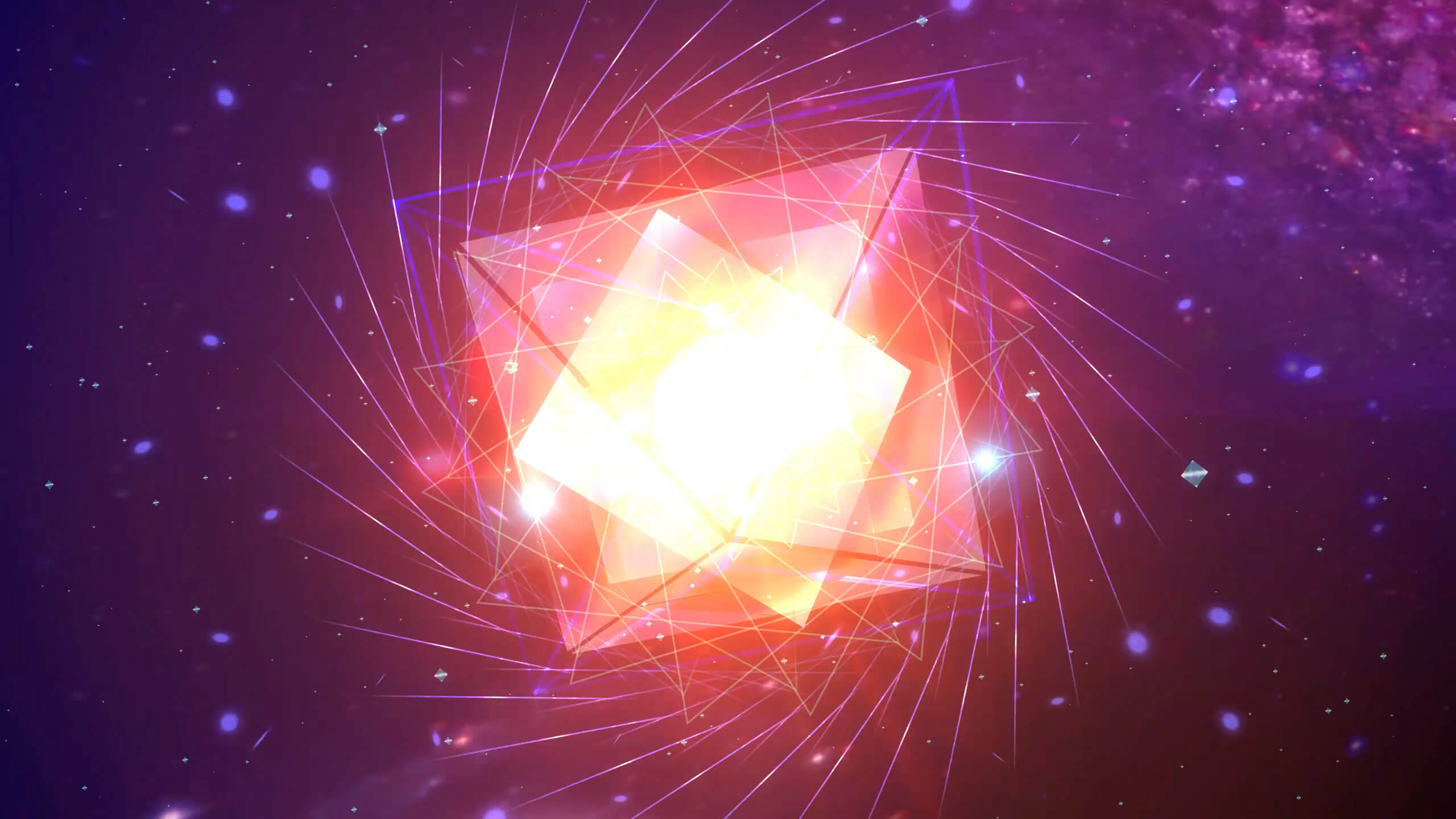