Lucidity Festival establishes itself upon the principle of dreaming yourself awake. While art and music are the primary attractions that drive the festival experience, Lucidity has taken it upon themselves to make the experience much more personal than that. Lucidity, like lucid dreaming, is crafted with the idea in mind that you can ‘create your own journey.’

In the creation of their own journey Lucidity is celebrating its sixth year, the final chapter in the literal story they sought to tell through the festival itself. Molded around Joseph Campbell’s theory on the Hero’s Journey, every year of the festival was established around some archetypal point in the story, beginning with their first year, and the theme of ‘Awaken Your Dreams.’ The sixth and final year of the Lucidity saga is themed Eudaimonia. 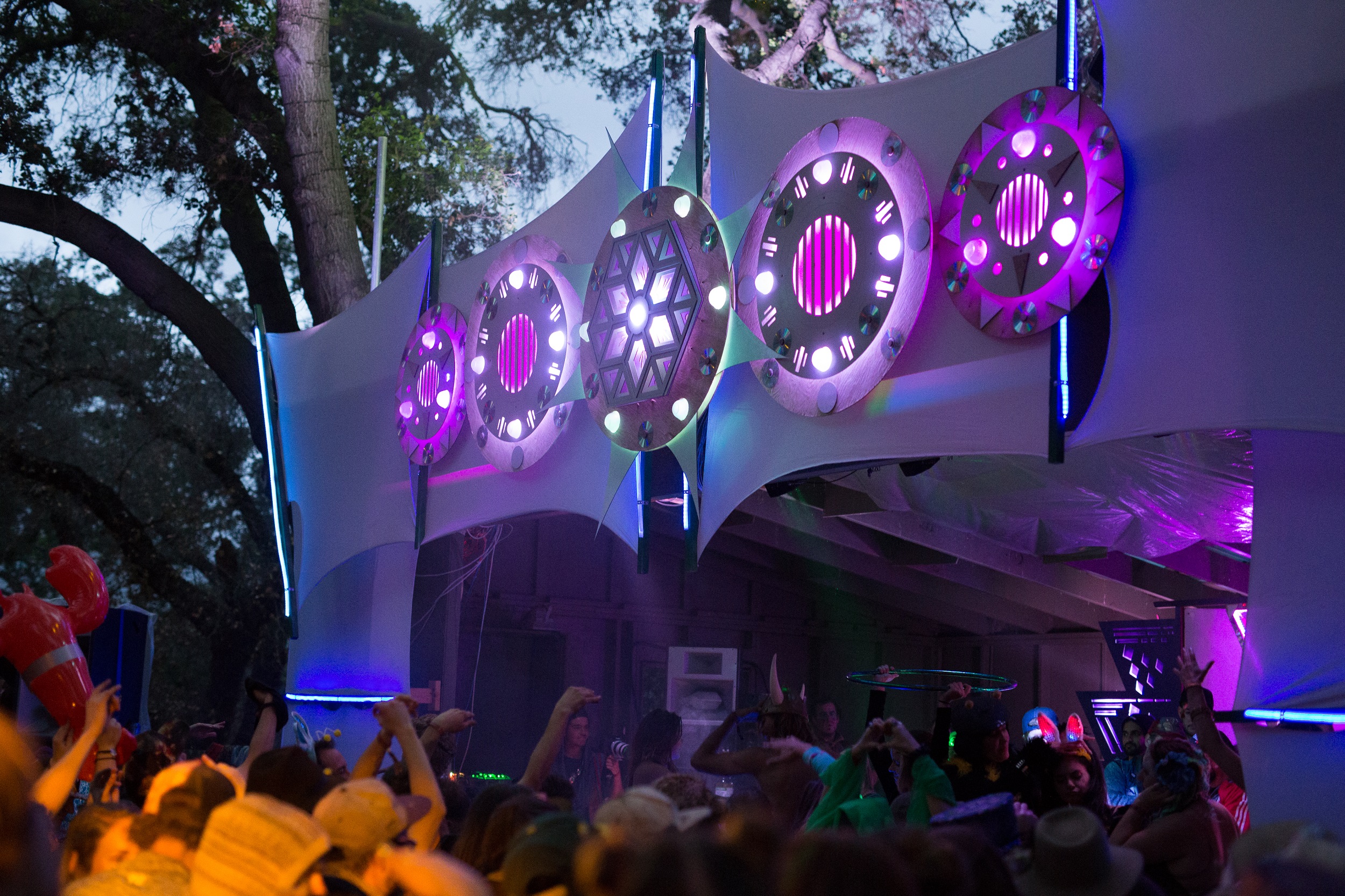 In the context of the hero’s journey, Eudaimonia constitutes your final return to lead and liberate society; it is a reference to reintegration and expansion. Eudaimonia is a Greek term defined by human flourishing. To Aristotle, Eudaimonia was a moral philosophy, wherein well-being is attained through correct moral action. For the archetypal hero, it is the happy, sometimes transcendental ending to his struggle.

On April 7 Lucidity festival will embark on the final chapter of its Eudaimonias journey. Whether or not the festival will continue into the future remains unseen, but either way the climax is guaranteed to be one suited for a hero’s journey. Stay tuned in for more coverage as the festival approaches. 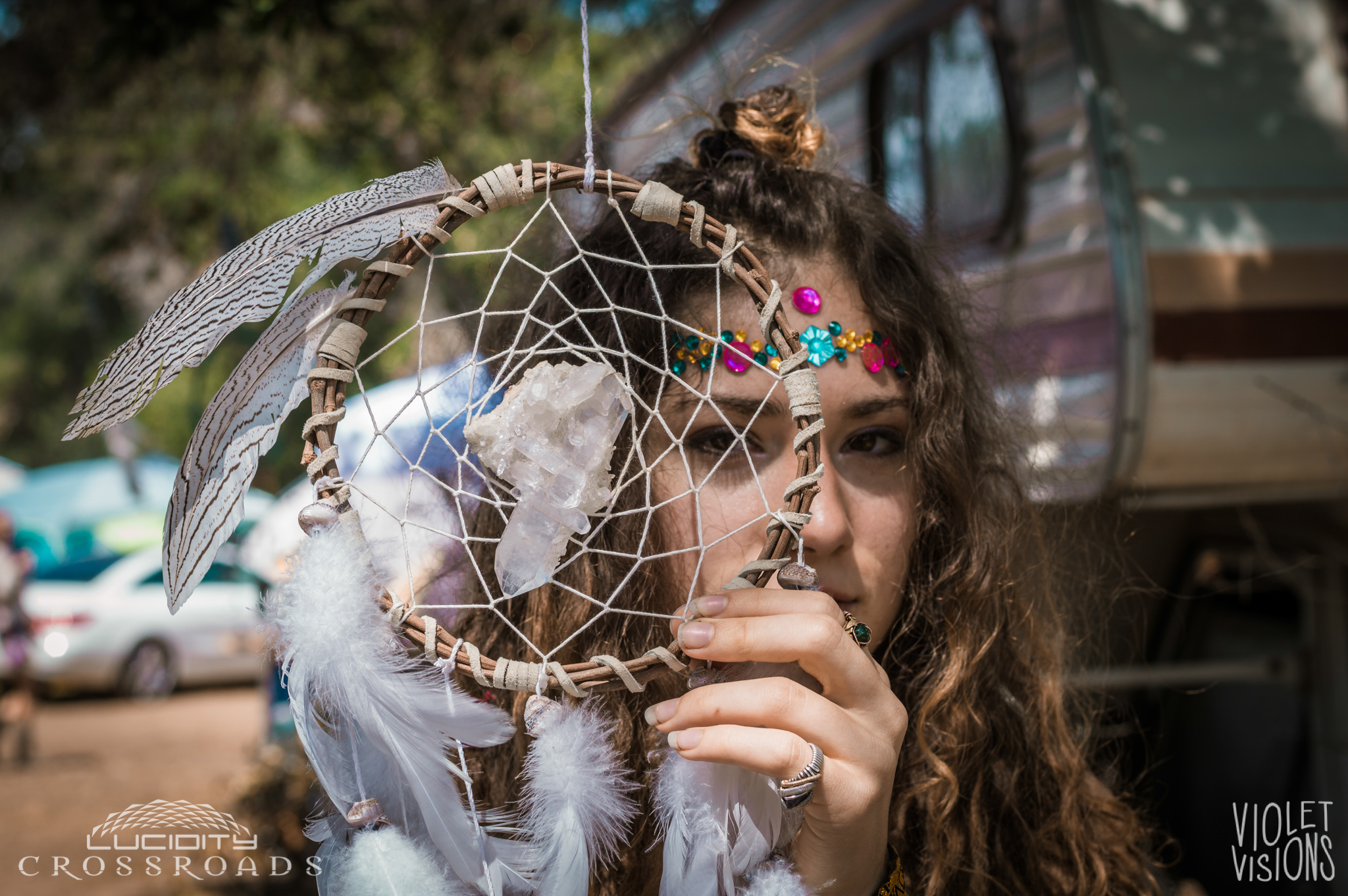