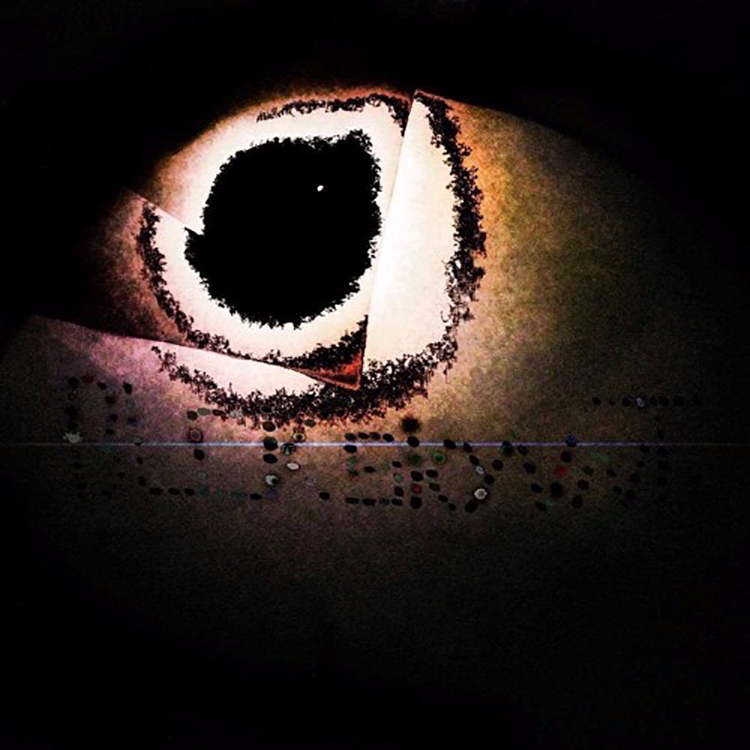 Label electronic producer, Sean Holbrook reveals a dark industrial reservoir from within his creative depths in this new single, BLCKSKYVNT. Being the inaugural release under his new moniker, Ablokesh Onor, Holbrook steers clear of predictability and formulaic composition constructs with his fierce instrumentation and an explorative intensity that shocks the senses. His delivery in the record powerfully hits its mark, flawlessly establishing the atmosphere of the realms to which we will be traveling through his new artistic direction.