Uğur Engin Deniz is a motion graphics designer and new media artist based in Istanbul. Although his work is recognized in the art community, Deniz can be thought of more as something of a scientist. Using an experimental approach in his still and motion graphics work, he uncovers ways in which he can use his creations to demonstrate the veritable endlessness of what can be achieved with today’s technology.

Deniz’ artistic direction and approach likely stem from his mathematical background. After concluding his study of Physics at university, Deniz became both interested and involved in the glitch art community. Although his still and motion creations may not qualify as traditional glitch art, he feels that his involvement with the community influences him to steer clear of the strive for “commercial perfection” by channeling his artwork in new and exciting directions, and exploring the “uncanny.”

“I am a self-taught artist [and] through the years I tried to satisfy the standards of the visual industry,” Deniz said in a prior interview. “I spent endless nights trying to grasp why the tools doesn’t exactly do what they are supposed to do. Terabytes of experiments ensued.” 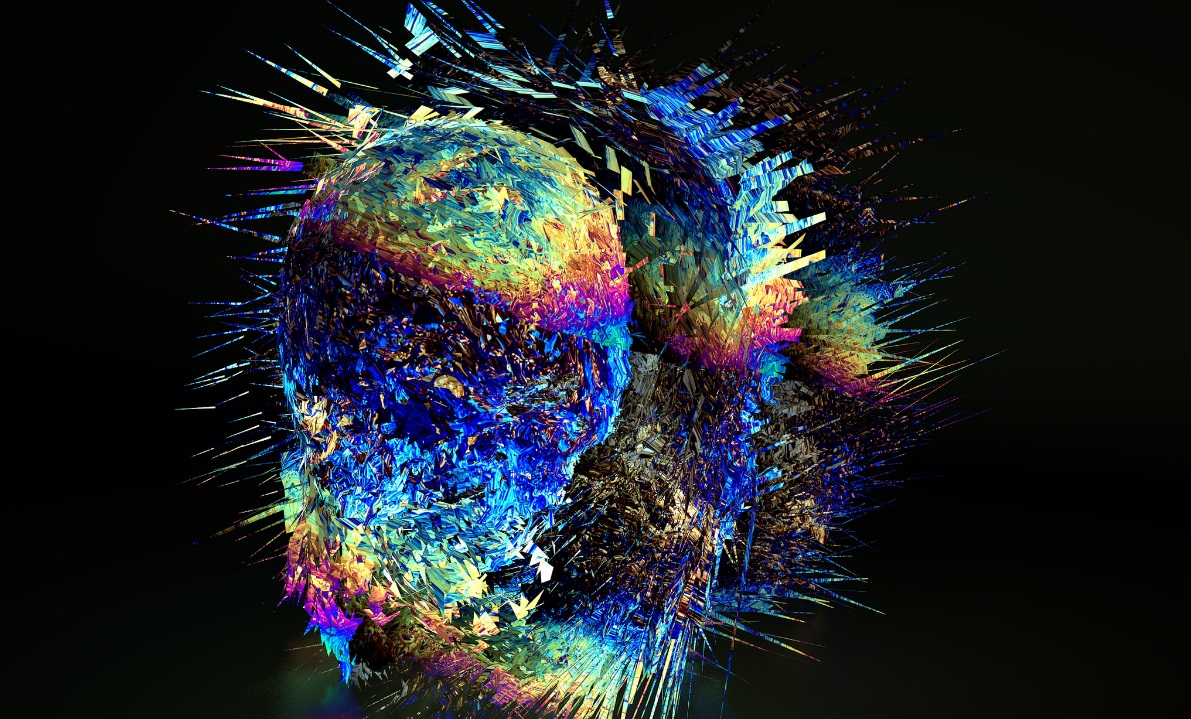 Deniz’ creation process involves a variety of different software design tools, primarily Cinema 4D which he will use to foster a creation from start to finish, or simply to create content to be used in other programs. Aside from his use of 3D design software, Deniz also utilizes visual development node-based platforms such as Touch Designer and Quartz Composer.

“I try to engage with gadgets such as Kinect, Oculus Rift and hopefully all the emerging technologies out there as I gather the means,” Deniz said. “Beamers are my mistress—I like working with a column of light sweeping over surfaces. I think of the experiments as my refuge from pitfalls of commercial production—there are no quotas to fulfill, a certain aesthetics or singularity of meaning I need to convey. This made them ensue in a flowing state. Anything can be a trigger. I try to avoid post-processing besides color correction as much as possible.”

In his introduction to the world of art, Deniz’ influence was largely drawn from the experimental animation work of Oskar Fischinger and Norman McLaren, as well as the science fiction work of Polish author Stanislaw Lem. As of late, however, Deniz finds that his interest and inspiration lies with the technology-based stylings of artists Quayola, Memo Akten, Kyle McDonald and more, as “they consistently manage to intertwine the technique with purpose elevating new media from a bag full of fancy tricks,” Deniz said. 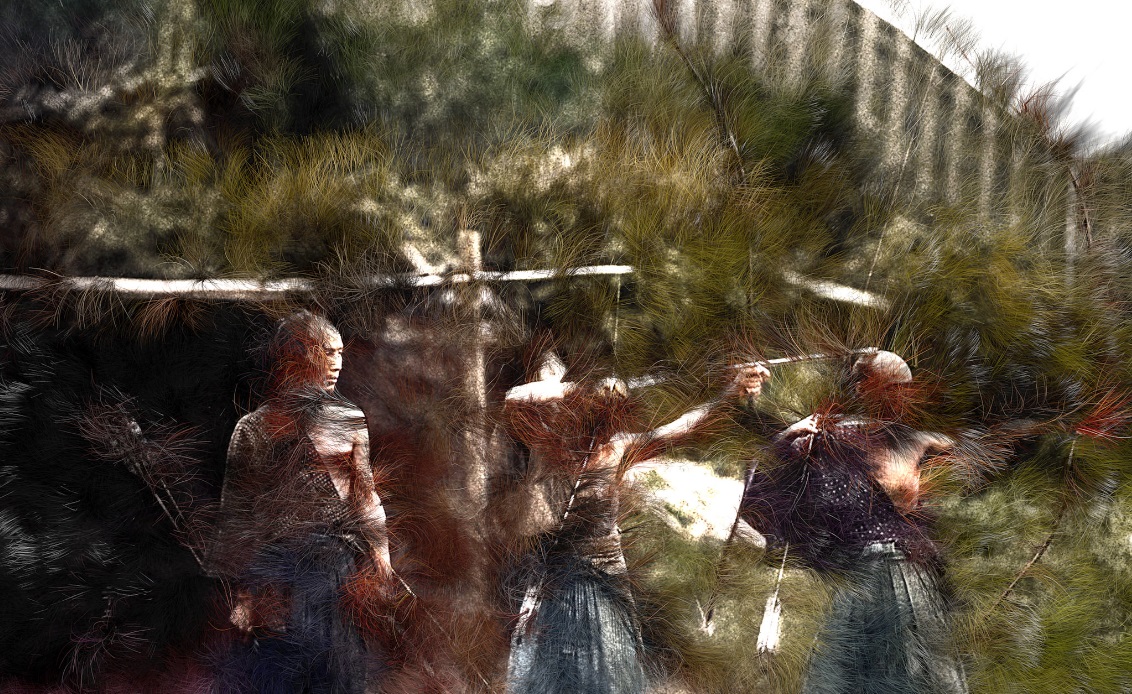 With the scientific and artistic leaps and bounds being made in today’s technology, Deniz intends to continue his pursuit toward an “unnamed genre of broken 3D with numerous contributors.” As breakthroughs are made in the world of virtual reality and 3D design, new possibilities and means for artistic exploration continue to arise.

“Real-time rendering in game engines is galloping and slowly the set purposes of tools are being eradicated,” he says. “There are no clear borders between creative coding, engineering, scientific, and gaming tools and gadgets anymore. I’ve been sitting on some for awhile and [the works] will unfold as they mature.”

Below, you will find but a handful of Deniz’ indescribable creations, both still and motion. To learn more about his work, or to check out everything he has to offer, visit: 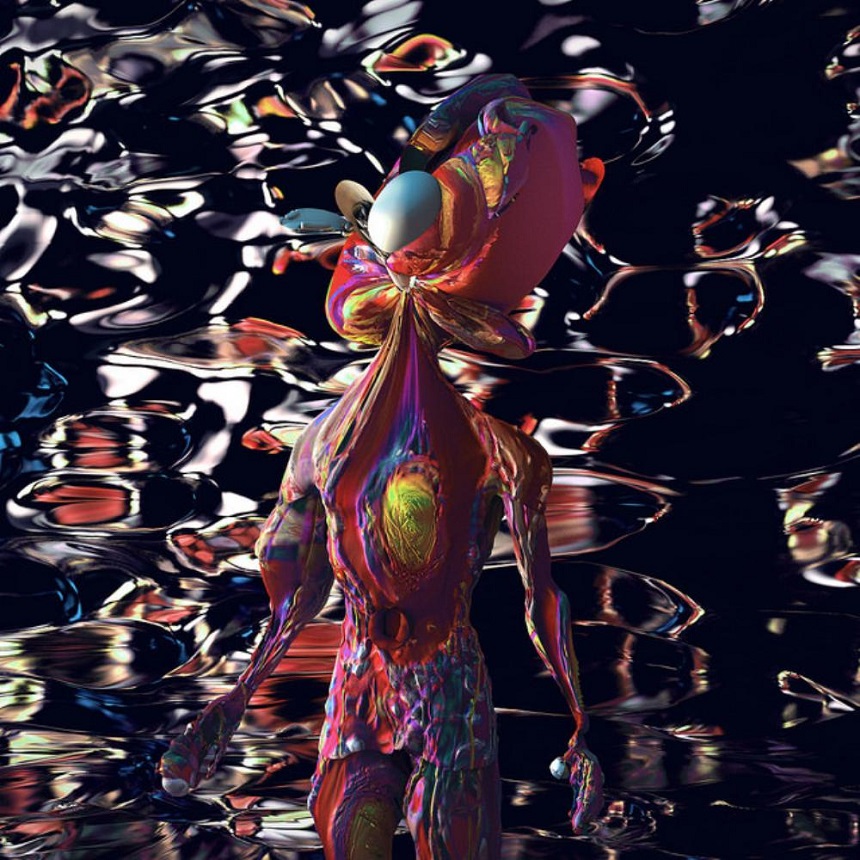 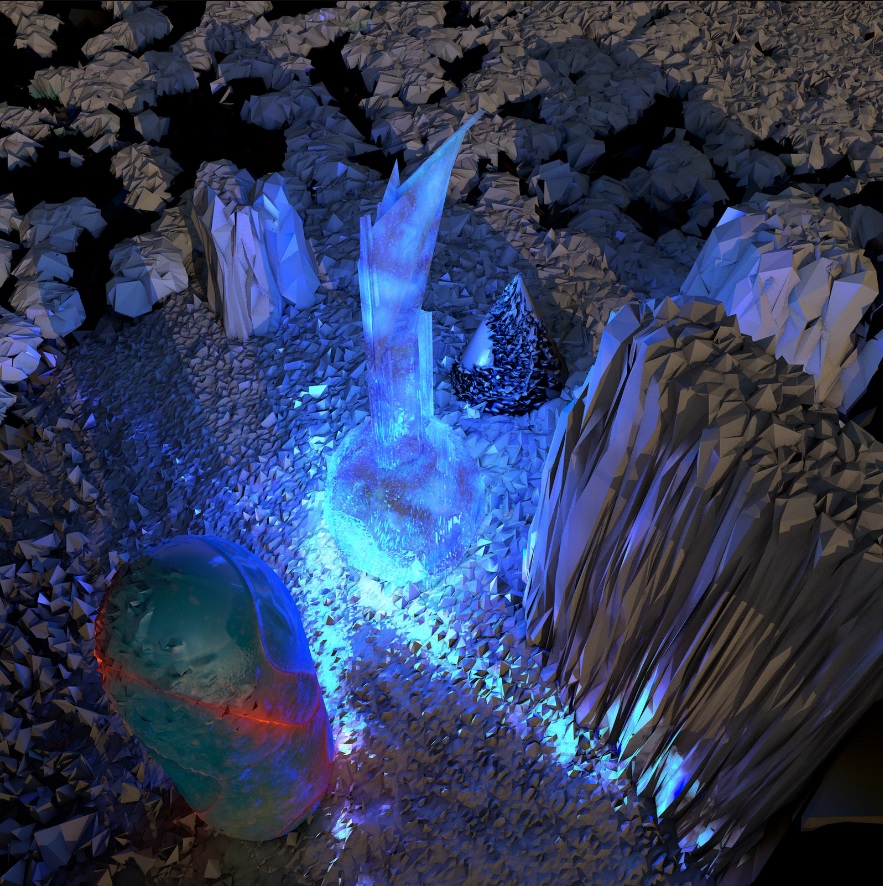 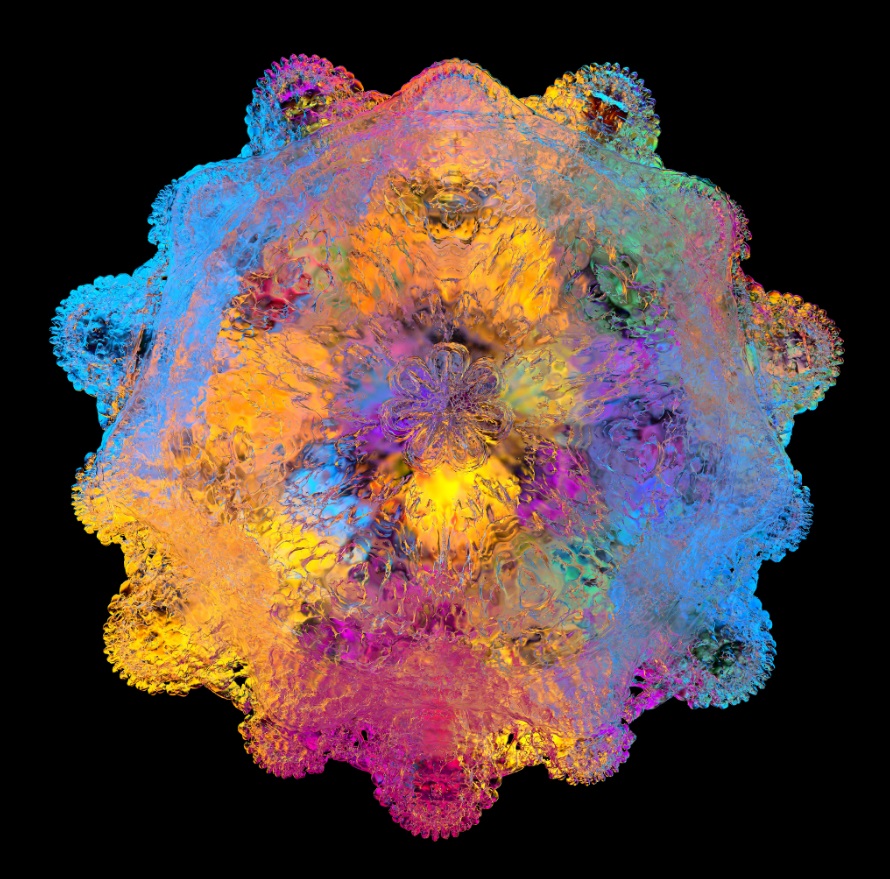 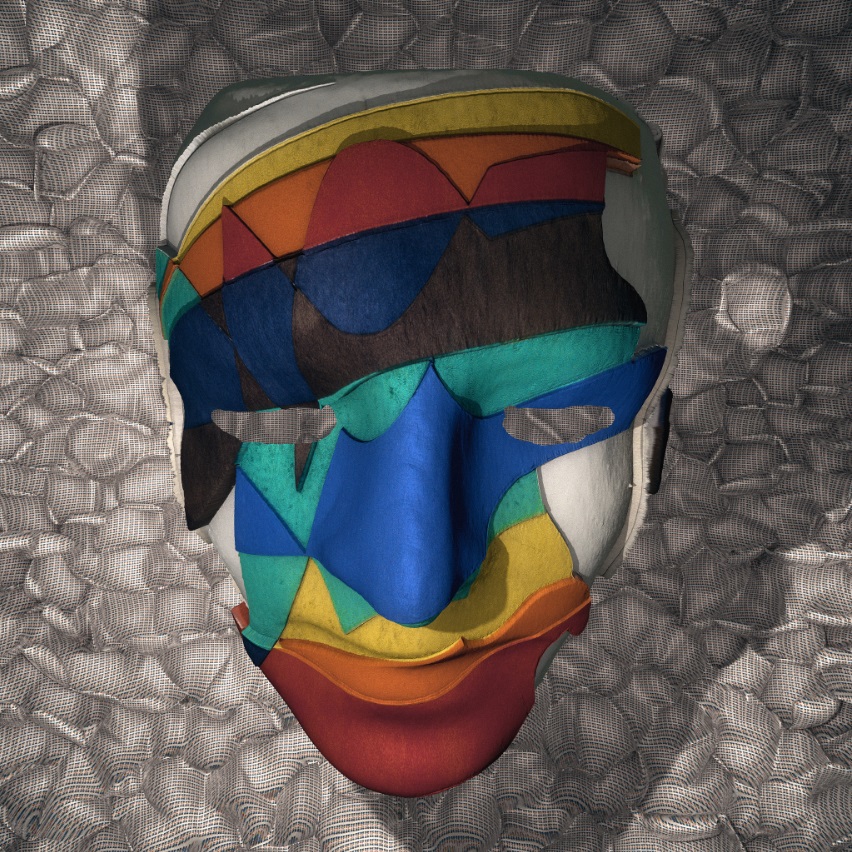 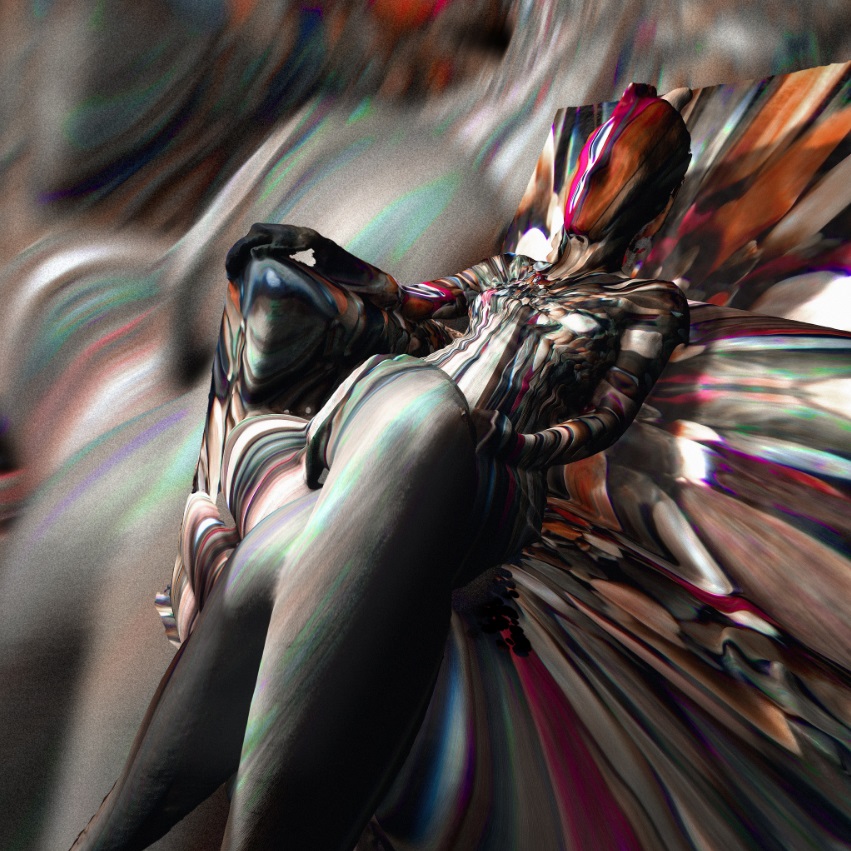 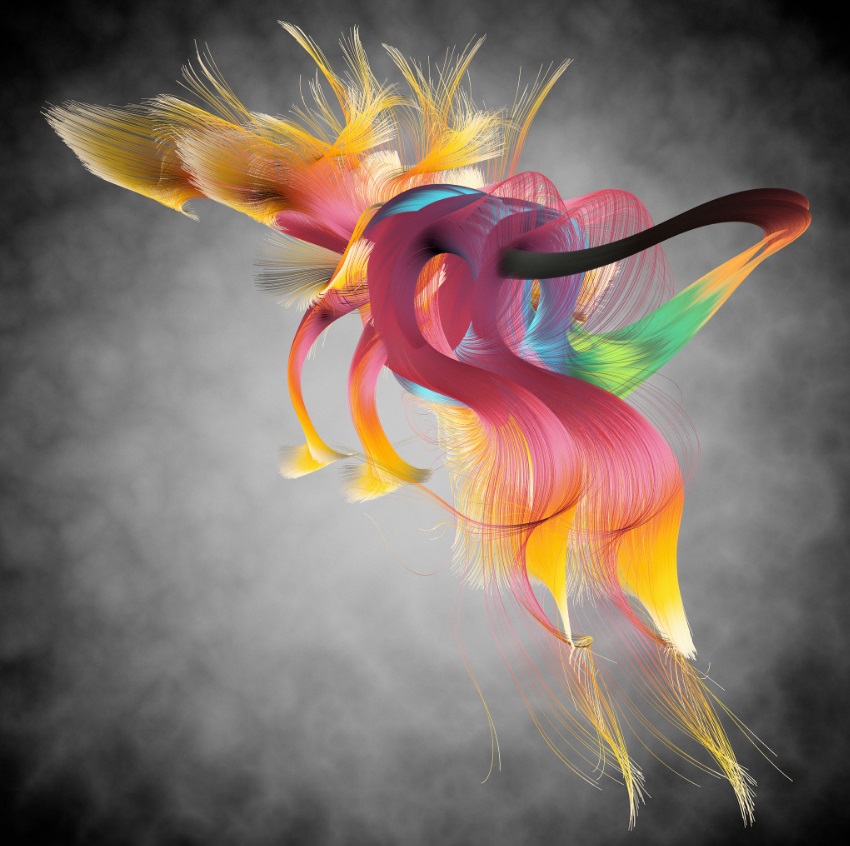 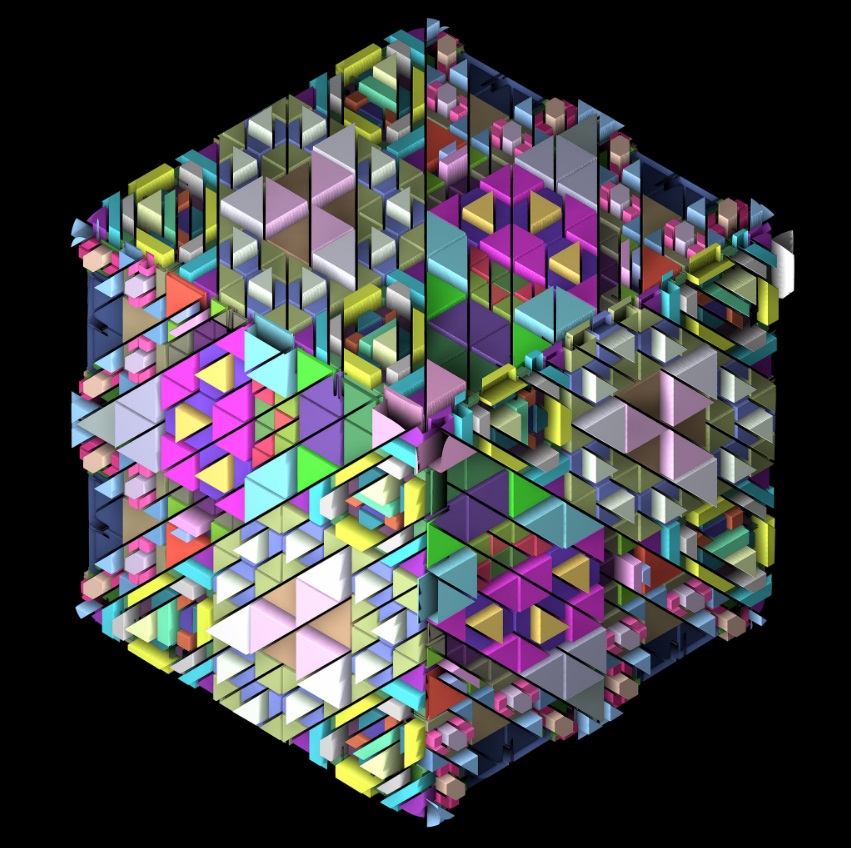 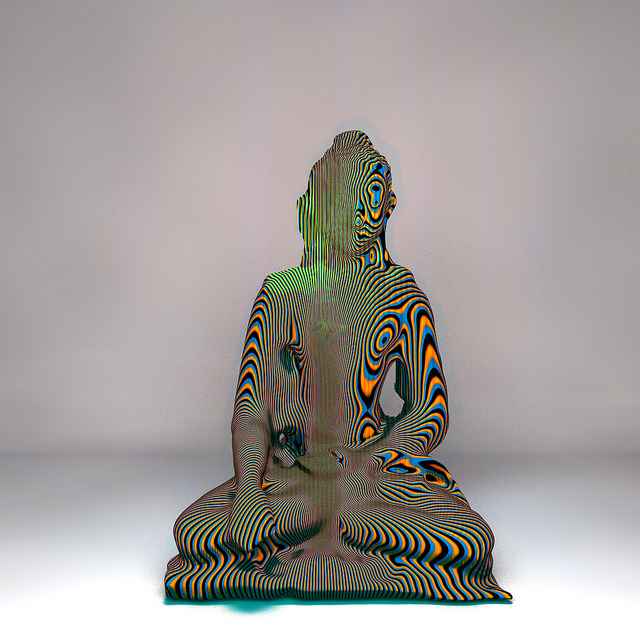 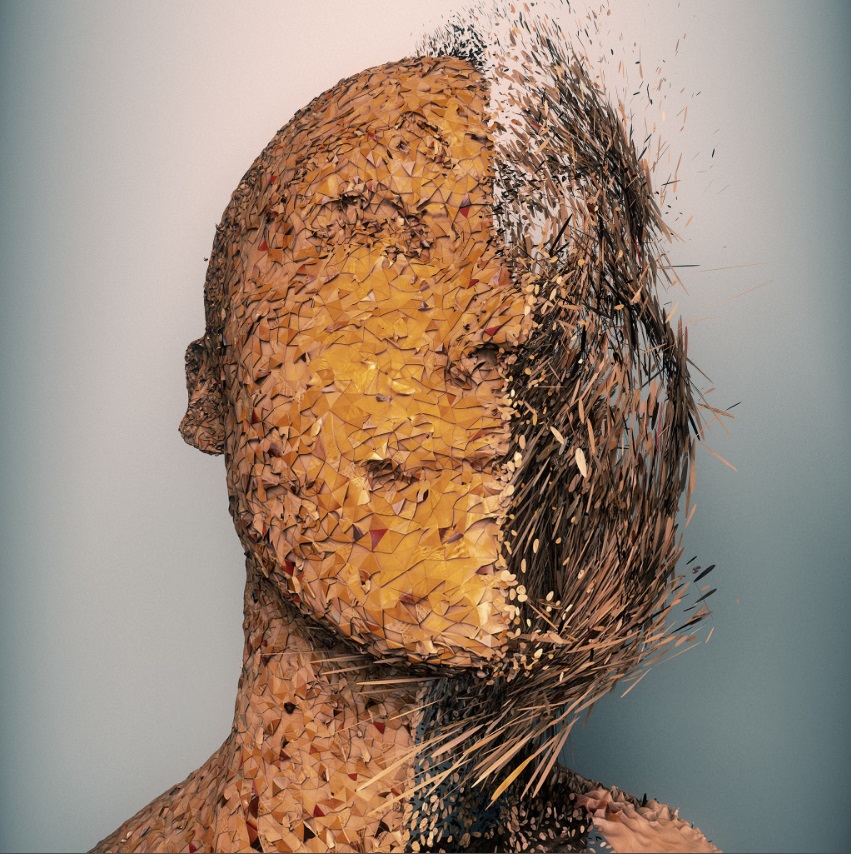