You can also listen on Spotify | Apple Podcasts | Soundcloud

On this episode Matt is joined by Immersive Art Collective, Chambers Obscura. Chambers Obscura was formed when Brian Chambers, founder of The Chambers Project, joined forces with Travis Threlkel, founder of Obscura Digital, with a common mission to create the world’s most immersive visionary art installations. Daniel Merrill, also known as A Path Untold, who is also part of the collective and a guest on this podcast, set this incredible interview up and is responsible for the music label arm of the Chambers Project. During the conversation we learn the story behind all three guest’s psychedelic worldviews, each of their respective projects, and the culmination of their individual efforts to bring Chambers Obscura to the world. 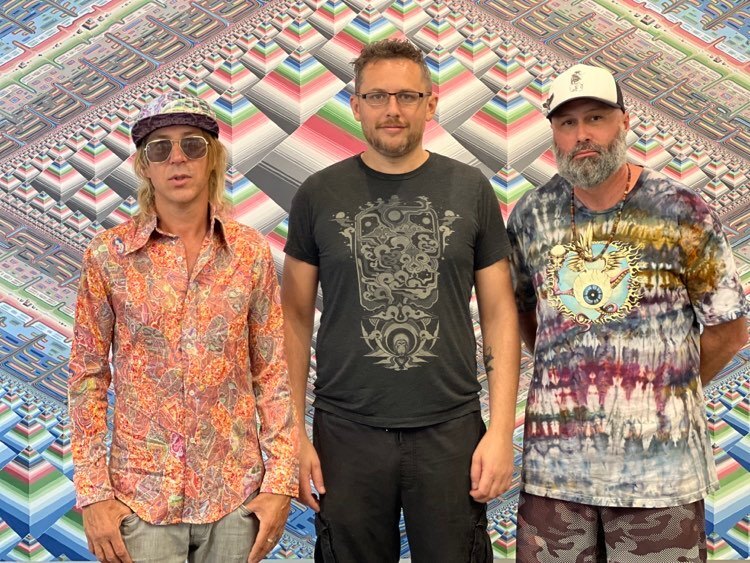 The Chambers Project is the world’s leading psychedelic art gallery representing the most influential contemporary artists in psychedelic culture, holding long standing relationships with the likes of Ralph Steadman, Roger Dean, the Rick Griffin Estate, Oliver Vernon and Mars 1. Deeply immersed in the psychedelic scene since the mid nineties, owner/curator Brian Chambers has dedicated his life’s work to connecting the dots between art and the psychedelic state, culminating in the opening of his most recent gallery space in Grass Valley, California.

Obscura Digital has designed and developed immersive, interactive digital art installations and experiences around the world, working with cultural dignitaries, Fortune 100 companies, and global foundations to light up the world and inspire peace through positive change. From the first global warming conference in 2008, to UNESCO’s 70th Anniversary in 2015, Obscura Digital and Pacific Domes have teamed up to create impactful statements through projection both on and in our domes. Obscura Digital was recently purchased by Madison Square Garden‘s to orchestrate the building of large digital dome concert venues across the globe.

Also, be sure to check out the Roger Dean Experience beginning this November: 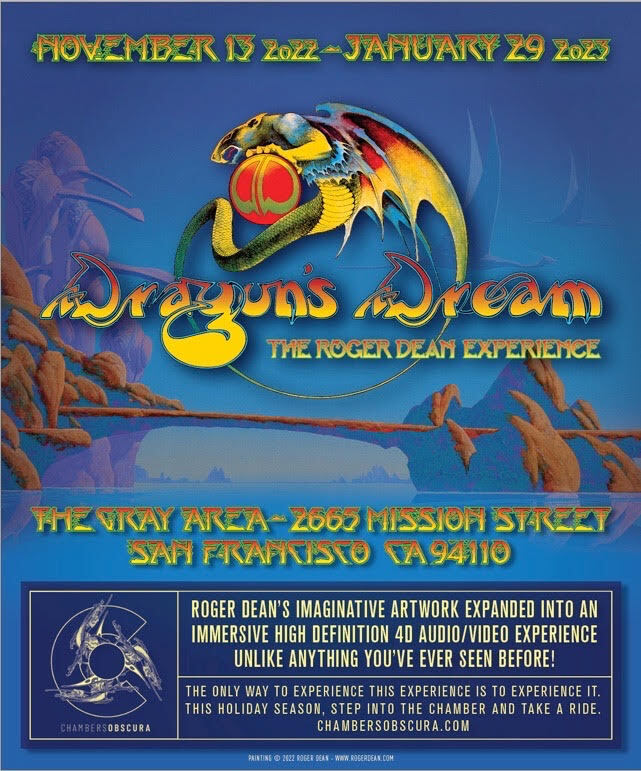