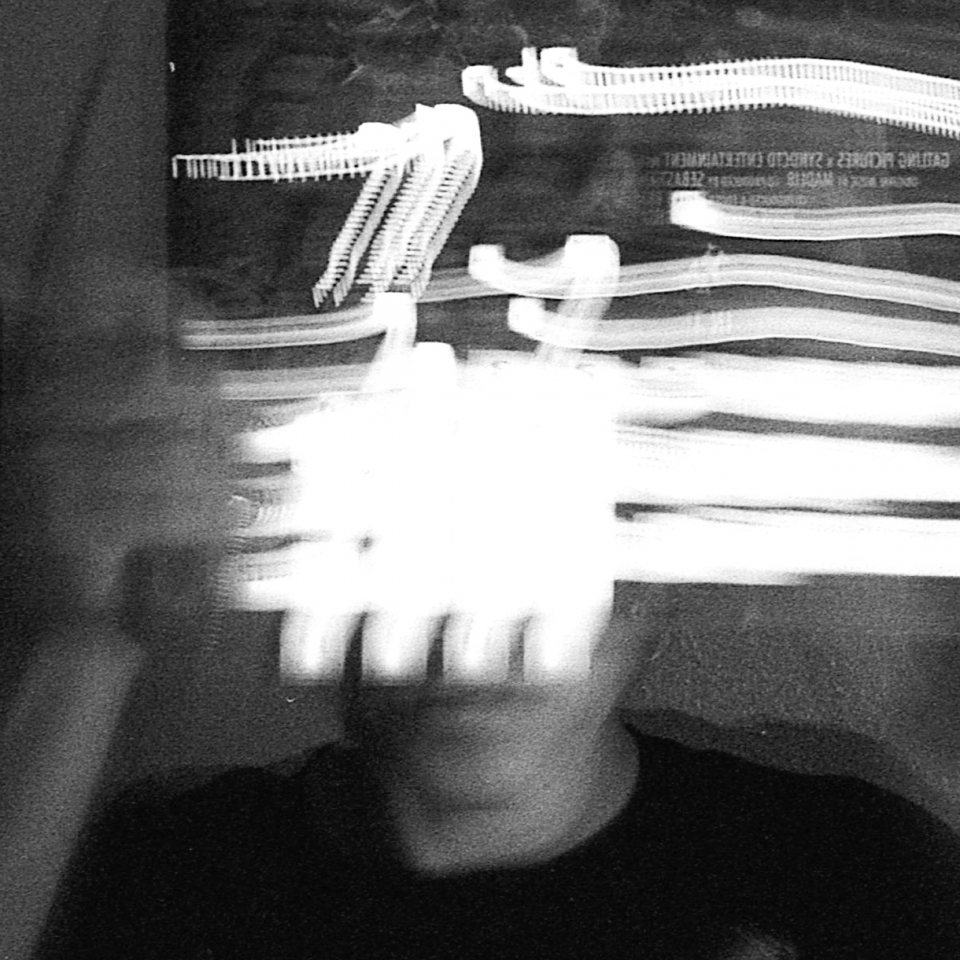 no. 7 is a compilation of sounds recorded at various locations in fourth dimensional time. The alien-like nature of the tracks, along with the carefully calculated transitions and inventive production techniques will send you into some unexplored zones of thought. All instruments were played and recorded by ark & 40hands.

ark and 40 have been creating music together for some time now. Their cohesiveness and overlap in musical taste and artistic style has enabled them to delve into uncharted avenues of creation, resulting in an otherworldly tonality that pushes the boundaries of musical composition. Receptive of their symbiotic connection as artists, the two decided to conjoin their talents under the moniker Expansions of Q in order to have a space in which they can uncover hidden modals of sound and explore just how far the envelope can bend.