TIMEWHEEL is proud to introduce a new band to its roster, especially one with such a technical skill-set. Having developed a sound over time that is “heavily influenced by alien life forms, the outer reaches of space, and altered states of la revolución,” we are thrilled to announce that Remanon is now a fitting part of the TIMEWHEEL family.

In addition to the signing, Remanon has also announced an upcoming split-single with tracks titled “Guardian” and “I Only Exist In Your Mind” to be released exclusively through TIMEWHEEL. I had the opportunity to hear a little of what they have in the works and let me just say, their new project seamlessly displays just what kind of depth and masterful songwriting Remanon is capable of by taking the listener through an introspective journey of sonic enigma which could even allude to how one might feel during an altered state of consciousness. With a sound that pushes the envelope of god-like bands such as Dream Theater, King Crimson, and The Mars Volta, into a new territory, one is left feeling invigorated and inspired after hearing it. I found the new music to be imaginative, sporadic in structure, and amazing overall. 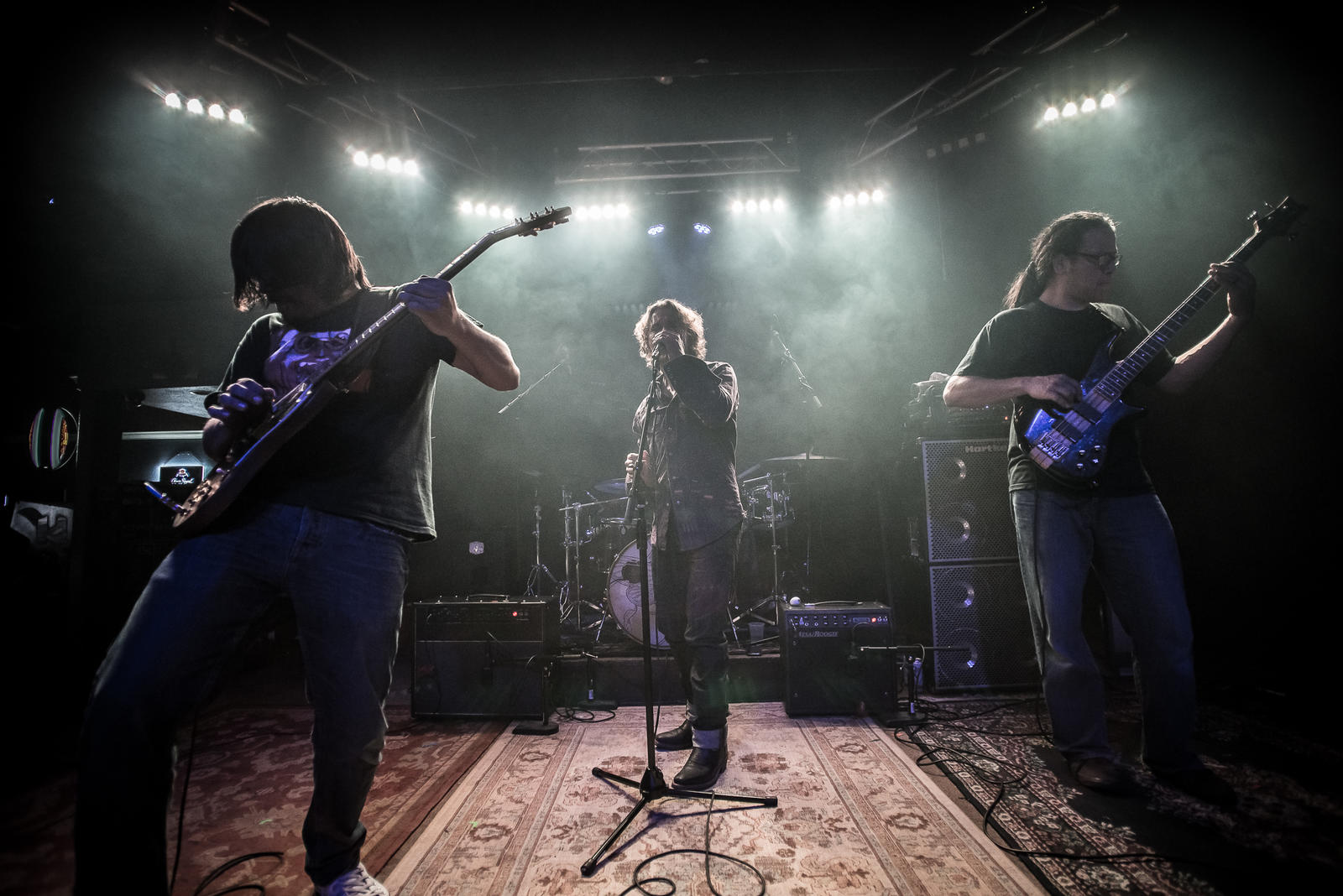 The San Antonio-based progressive rock quartet has shown to be enormously productive in the past year, releasing an EP by the name of “Episodes” and dishing out a tour dedicated to showcasing the new material. According to their Facebook page, other highlights for Remanon in the past year were: Appearing on 99.5 KISS-FM’s Billy Madison Show, playing Austin’s inaugural Voyagerfest, performing live on KRTU 91.7 FM, Indie Overnight with Jeannette Muniz, being voted the #1 “Hard Rock/Metal” Act in the San Antonio Current Music Awards 2015, opening for Prog legends Heyoka at the Aztec Theatre, being featured on Robb’s Metalworks, SA’s longest running metal institution, and performing live on 90.1 FM, Live on KSYM with Liese Love.

When asked about their journey to this point in their musical career and how they feel moving forward with the new developments, the band had this statement to offer, collectively:

“Remanon has been working hard the past few years (our infancy if you will); between releasing our EP, a music video, going on our first tour, playing tons of shows locally, making connections with bands and new fans across the country; we’ve accomplished a lot and managed to stay together. Anyone in a band can tell you how challenging that can be. We feel really good about where we are at as a band right now, especially as we join TIMEWHEEL. It’s great to now have a home as they say, and to be in a collective with such exploratory and visionary artists and musicians. The timing is perfect as we are rolling out a new strategy for Remanon. Working on a new long-form live show that will really allow us to showcase our depth and influences. We also hope to put out our first vinyl in 2017.” 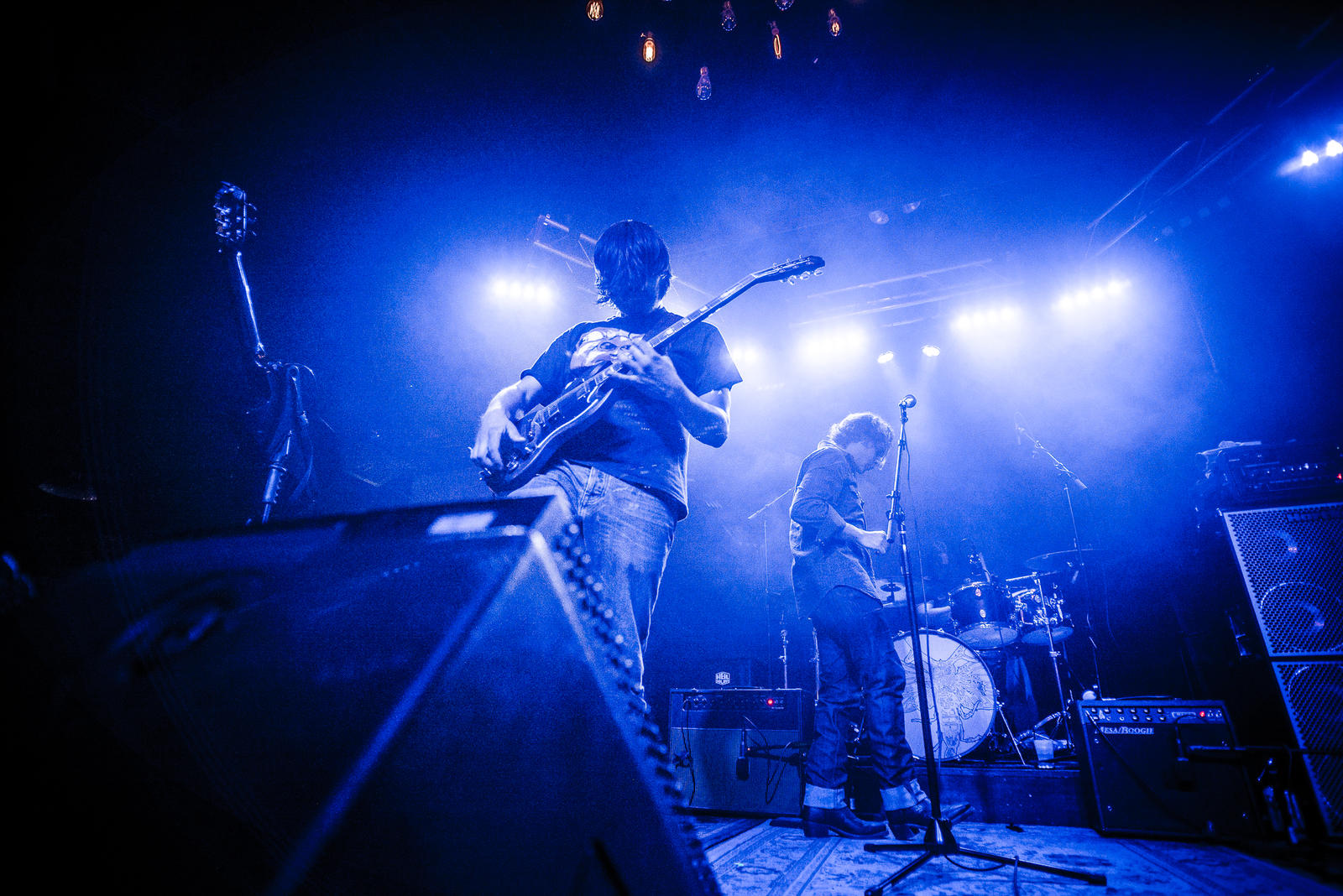 About the Author
Alex Barclay is a freelance music journalist and label representative at TIMEWHEEL. A long time listener of progressive music, Alex has been an active member in the San Antonio independent music scene for years and is also a staff member at Imagine Books & Records, the Loudest Bookstore in Texas.